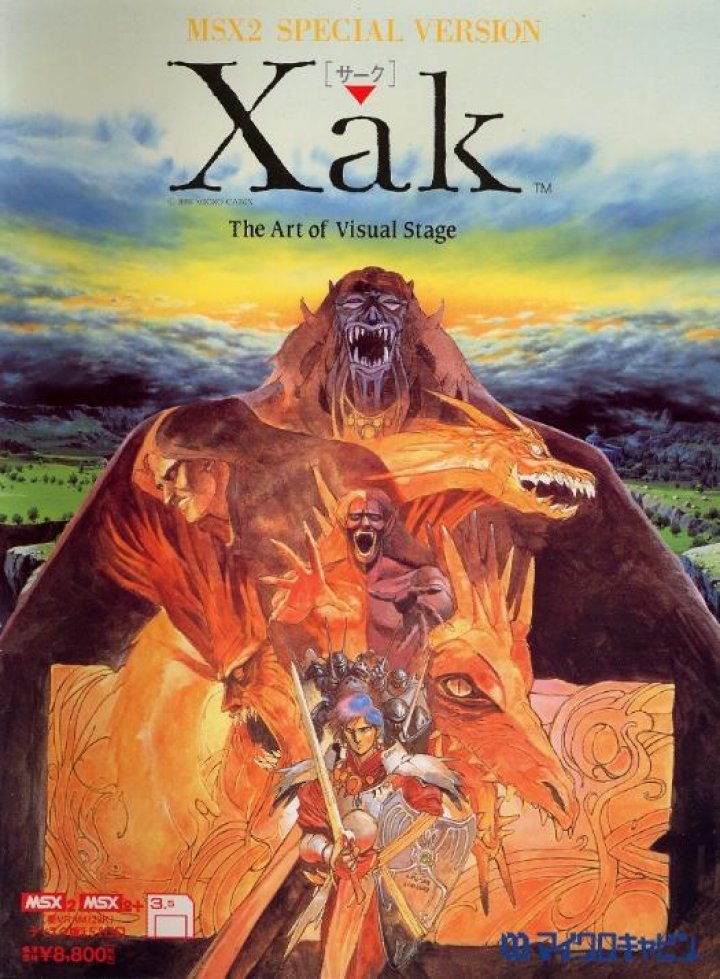 Xak: The Art of Visual Stage

Xak: The Art of Visual Stage (サーク) is the first game in the fantasy role-playing video game series Xak. It was originally released for the NEC PC-8801 computer system, with subsequent versions being developed for the NEC PC-9801, Sharp X68000, MSX2, PC-Engine, Super Famicom, and mobile phones. 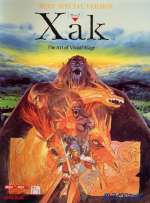 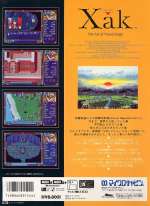