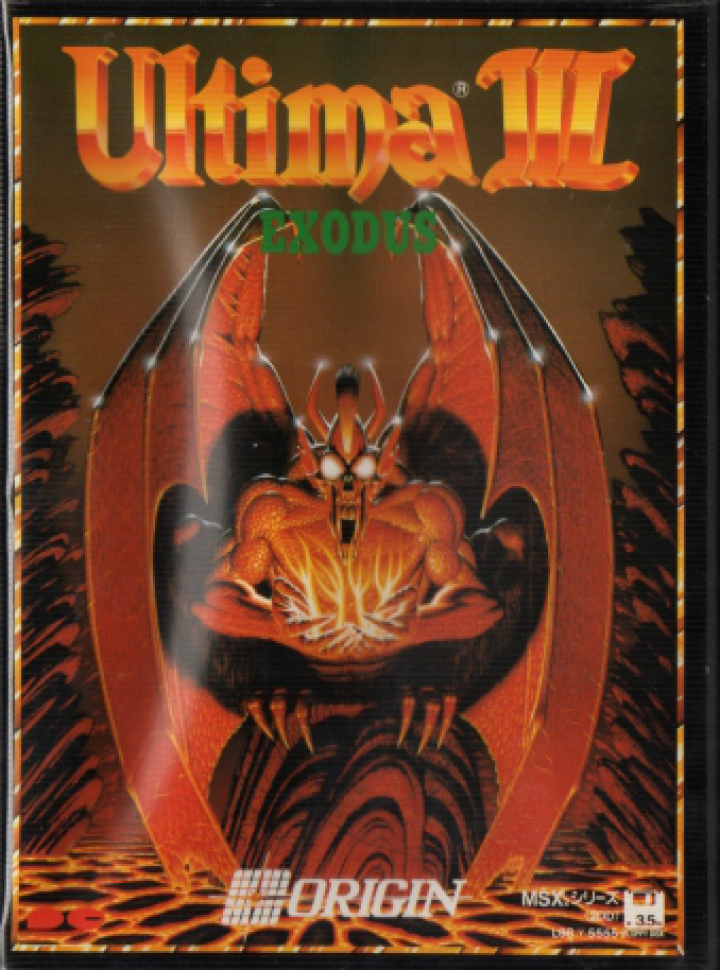 The third title in the Ultima series was the first game in the series to feature a party of adventurers instead of a single player character. The party is created at the beginning of the game by assigning various class combinations and determining the characters' attributes. The game has larger and more detailed towns, populated by NPCs the protagonist can converse with to obtain clues. Like in earlier Ultima games, exploration is divided between top-down overworld locations and first-person 3D dungeons. This installment introduces separate combat screens where player-controlled party fights multiple monsters in a turn-based tile-based system. 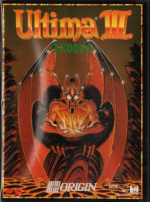 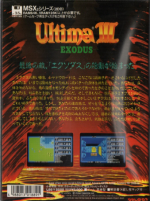