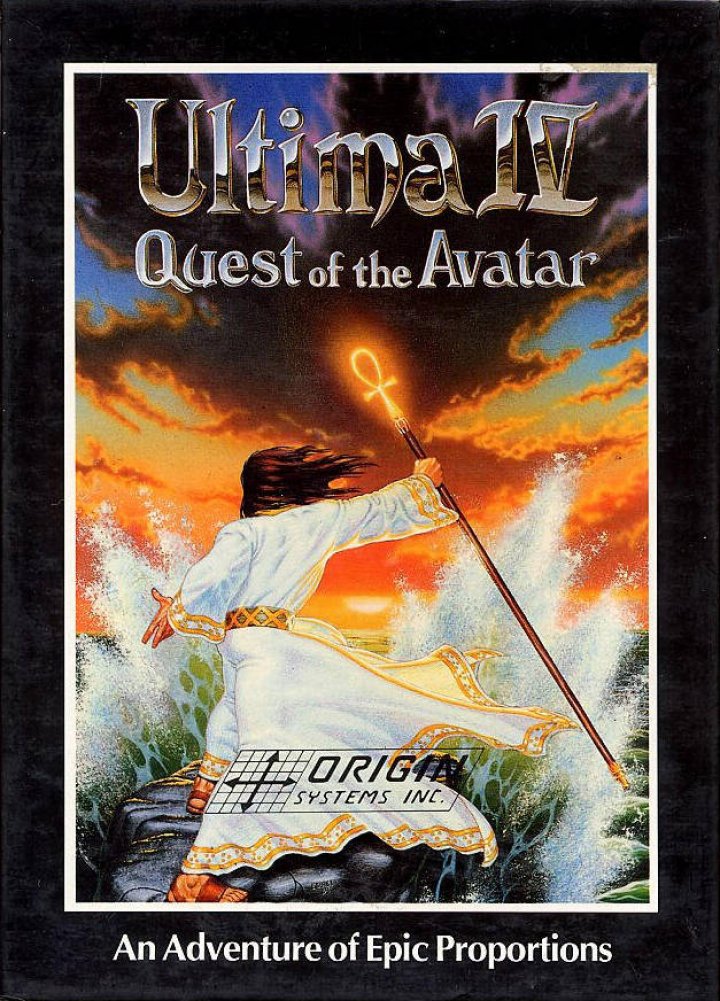 Ultima IV: Quest of the Avatar

Following the defeat of the evil triad in the previous three Ultima games, the world of Sosaria changed beyond recognition: continents rose and sank, and new cities were built, heralding the advent of a different civilization. Unified by the reign of the benevolent monarch Lord British, the new world was renamed Britannia. Lord British wished to base people's well-being on the ethical principles of Truth, Love, and Courage, proclaiming the Eight Virtues (Honesty, Compassion, Valor, Justice, Sacrifice, Honor, Spirituality, and Humility) as the ideal everyone should strive for. The person who could accomplish full understanding and realization of these virtues would serve as a spiritual leader and a moral example for the inhabitants of Britannia; he alone would be able to obtain holy artifacts, descend into the Stygian Abyss, and access the Codex of Ultimate Wisdom. This person is the Avatar. 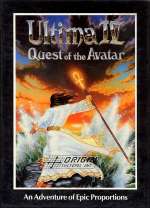