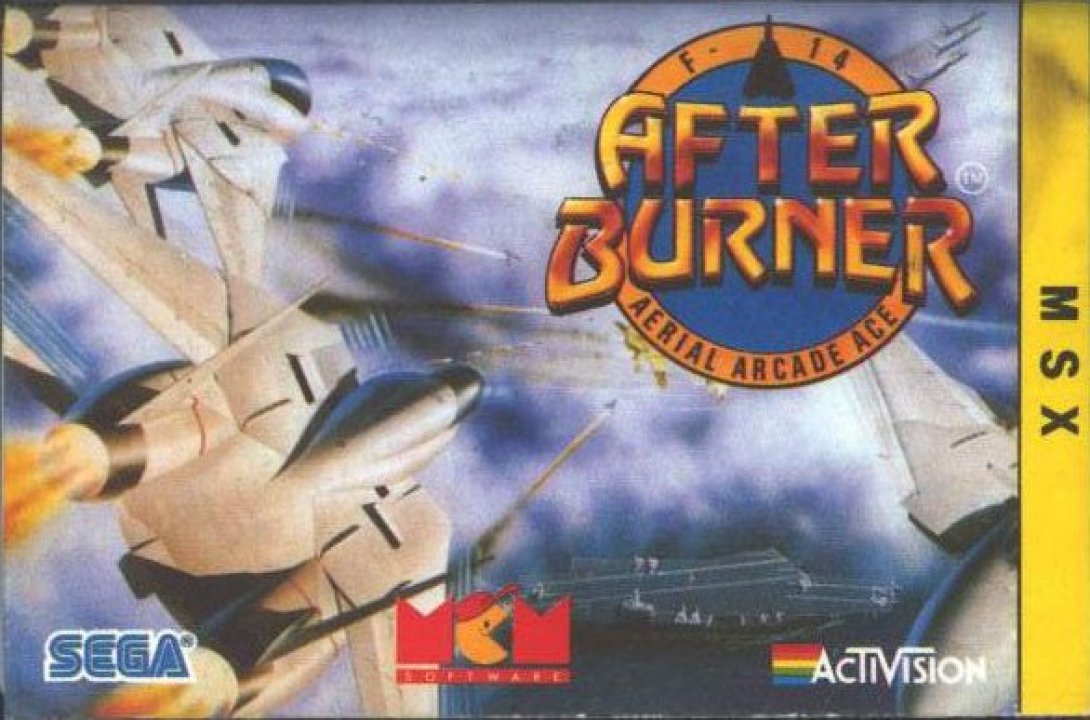 The game allows the player to control a F-14 Tomcat jet, which must destroy a series of enemy jets throughout 18 stages. At the start of the game, the player takes off from an aircraft carrier called the Sega Enterprise, which shares a similar name to the one used in the 1986 film Top Gun. 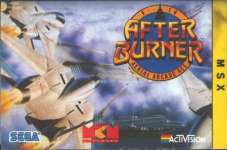 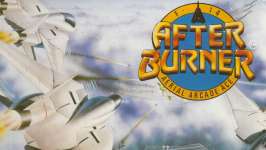 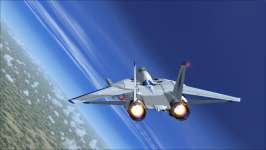 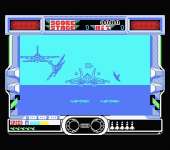