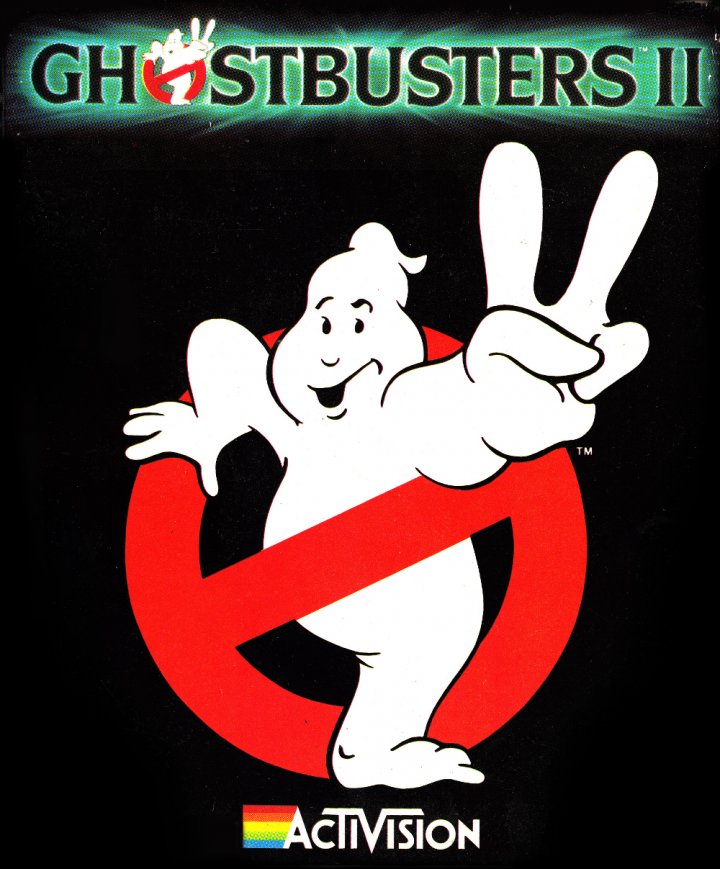 Ghostbusters II is a single-player side-scrolling game. Generally, the player controls a ghostbuster as he explores levels based on the film. The character's goal is to make his way to the museum before time runs out. Two levels involve riding around in the heroes' famous car. In another level the player controls the Statue of Liberty, shooting fireballs. The ghostbuster character is armed with unlimited supplies of slime that can be shot out of a cannon and ghost traps. 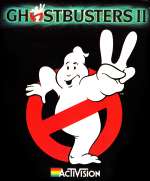 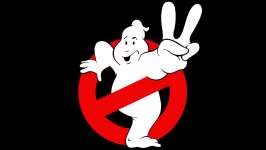