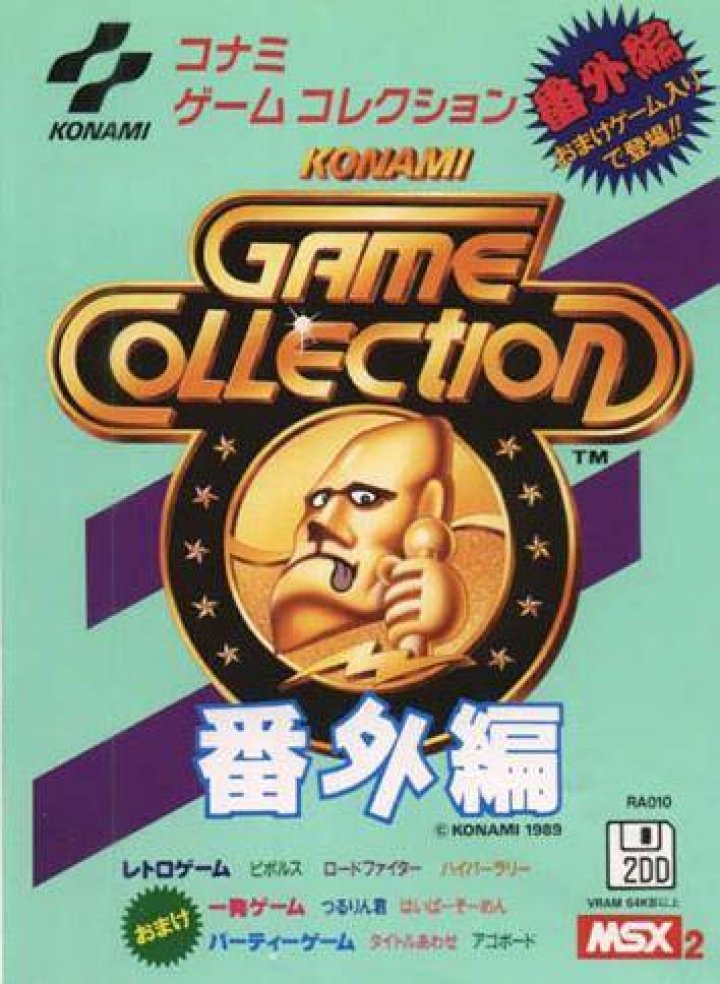 This is the fifth of five Konami's Game Collections released on a 3.5" diskette. This Extra edition has the following MSX-1 games: - Pippols - Hyper Rally - Road Fighter These collections where only ever released in Japan, and as such the menu to select the game is in Japanese. But the actual games will display the same as the original releases. Compared to the original releases, these games have enhanced SCC+ music, when used with the 'SCC+ Sound Cartridge' from the Konami game 'Snatcher' or 'SD Snatcher'. In addition this Extra edition has some unique MSX-2 mini games; Single Player Games - Tsururin Kun (steal rice balls) - Hyper Somen (catch rice) Party Games - Title Awase (Memory game) - Go Board 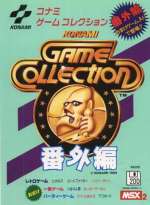 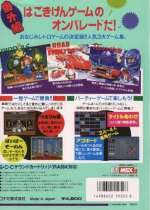