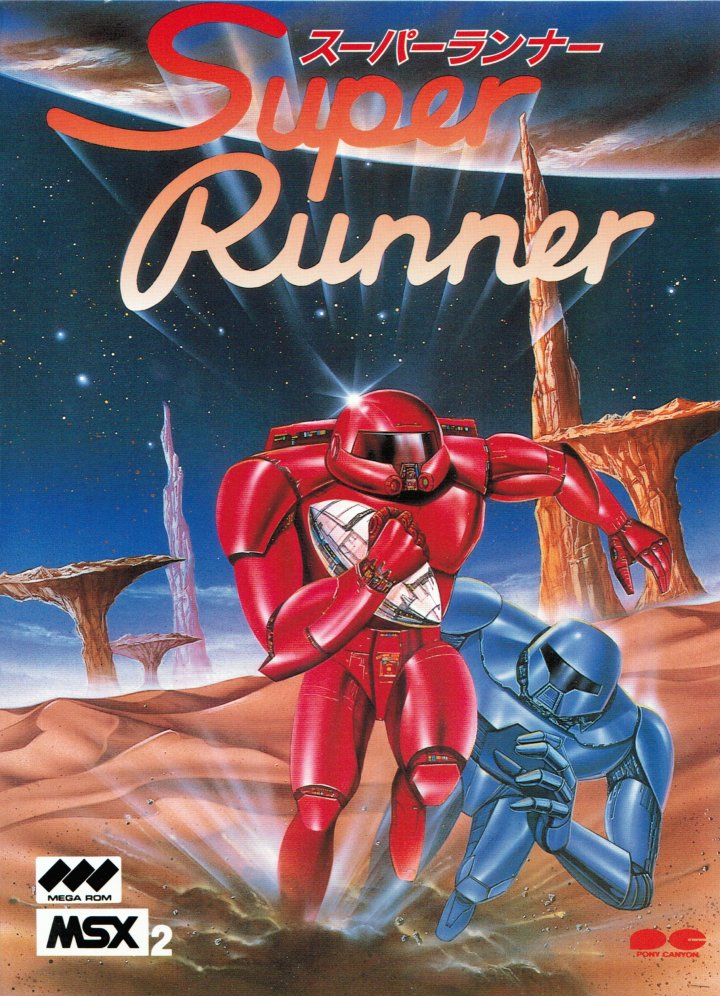 Sports type running game with a twist. This game can be played with two players or against the computer. You need to pick up an object that resembles an American Football and be the first to cross the finish line. The other player needs to try to take the ball from you. For this you can hit and kick each other. On the first level it is just a straight run, there are no objects or enemies to stop you. But on subsequent levels you will need to avoid varies enemies and use your hitting and kicking to break blocks that are in your way. The blocks can fall on your head which stuns you for a few seconds, likewise if you get hit by an enemy. Get hit too often and you die. 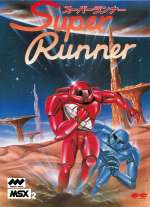 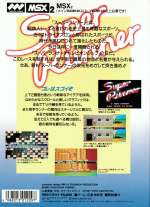