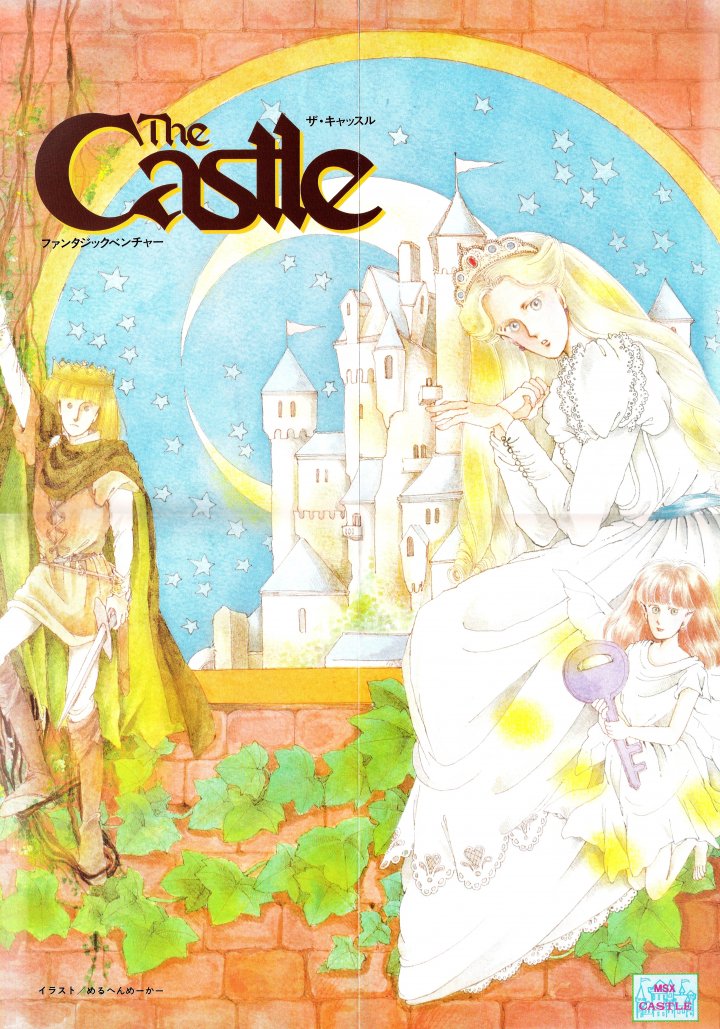 The game has a fairly standard plot of rescuing a princess from a castle, though the game itself was considered very large for the time. It also contains a map system similar to that of later Metroid and Castlevania games. The Castle was followed by the game Castle Excellent. 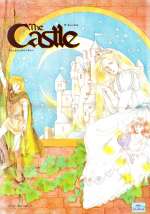 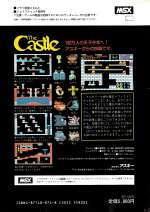 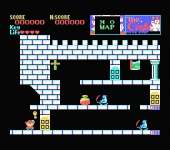