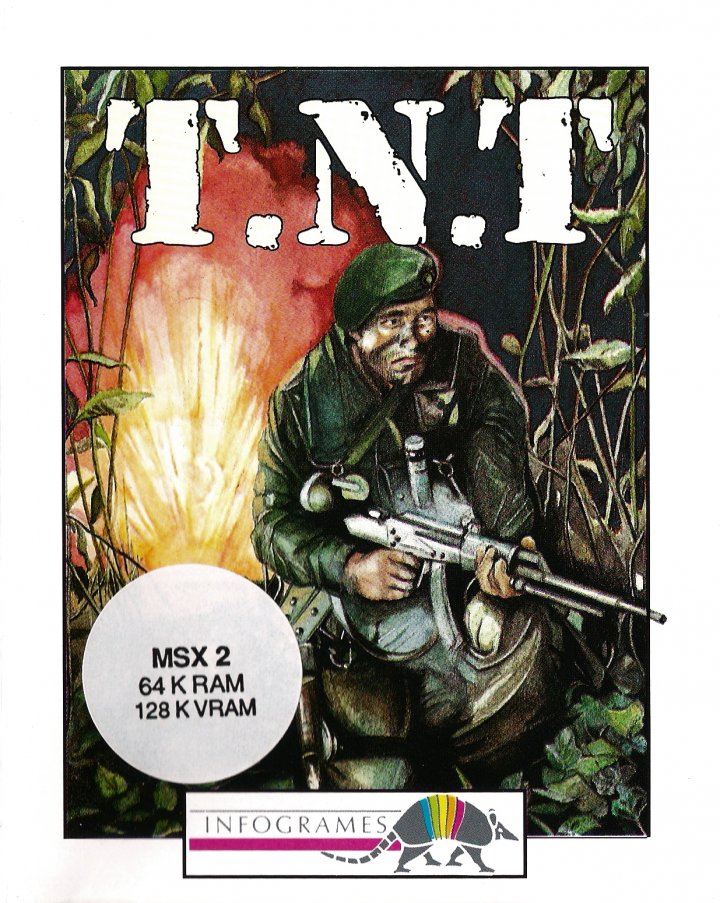 The game is similar in style to the game 'Commando', in that your navigating a terrain while facing numerous enemy soldiers. Your equipped with a machine gun, and with grenades that you can throw. The game story starts when a helicopter leaves you in the middle of the action ... You are all alone and have to fight against the enemy soldiers who keep appearing from almost everywhere. You will fight through the marshes, the tropical forest & the clearing by the temple to attempt to prevent you from reaching your goal - to reach the base at Khe Sanh and free the soldiers from the enemy. 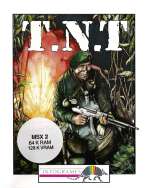 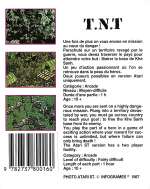