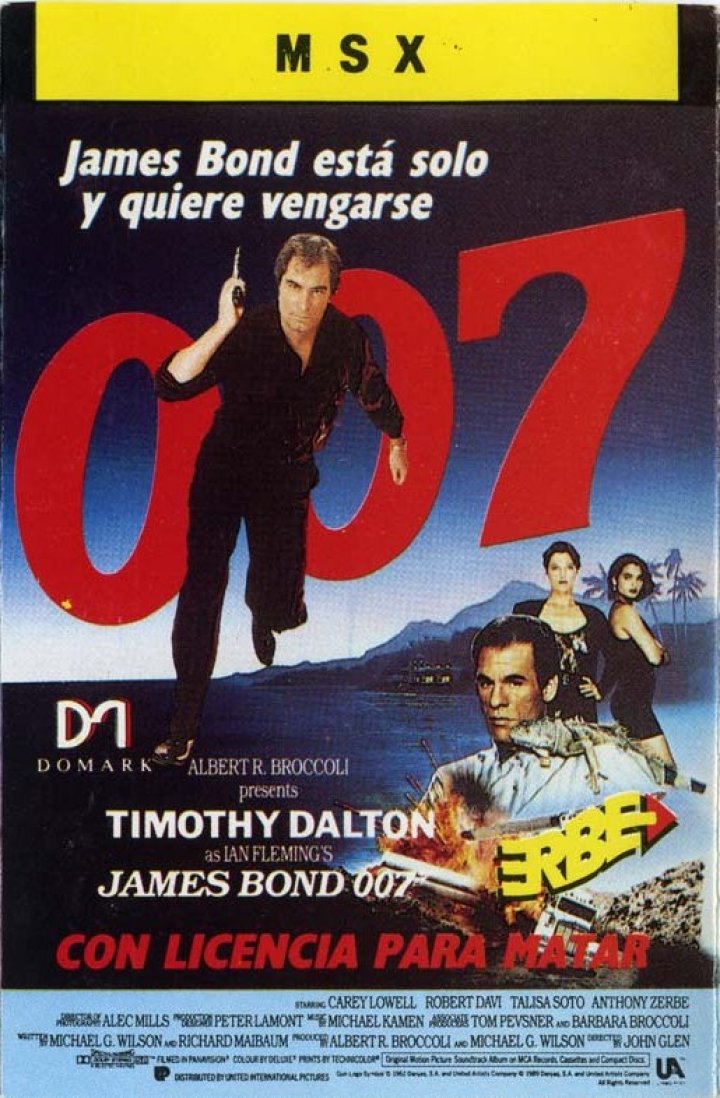 Timothy Dalton plays James Bond in the movie. But in this adventure, you're the star. The powerful drug czar Sanchez has murdered your best friend's bride. So you're out to take him down. Show no mercy as you battle him on land, at sea and in the air. You'll need to take the controls of helicopters, planes and tankers. Perform death-defying stunts in midair. Even water-ski in your bare feet! The breakneck action closely follows the James Bond film. Including an exhilarating helicopter chase ... an underwater pursuit dodging harpoons ... and a high-speed demolition derby with 18-wheel oil trucks! Here's your licence. The rest is up to you! -Six increasingly dangerous levels. -Movie-like story line and action. -Colorful graphics and realistic animation. 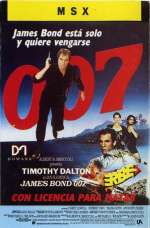