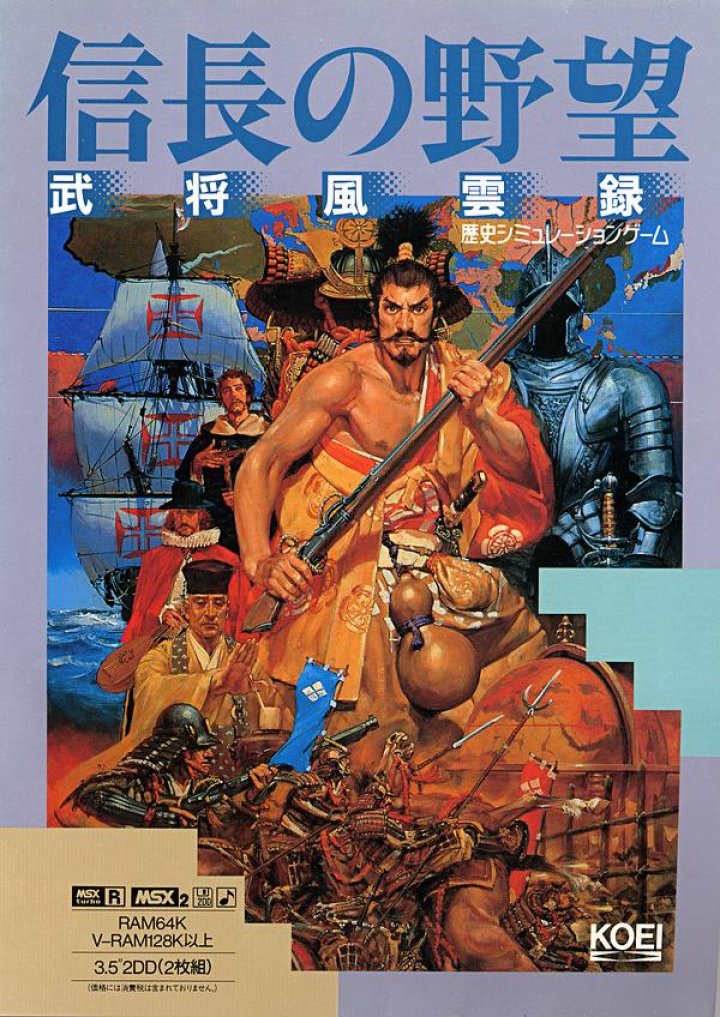 Nobunaga no Yabou: Bushou Fuuunroku (信長の野望 武将風雲録) is a simulation game by Koei as part of a series of games based on the life of Nobunaga which itself is part of their Historical Simulation Series. It was first released in 1990 on the NEC PC-88 and then was ported to several other platforms released in Japan, including a port to the MSX in 1991 which was not released outside Japan. 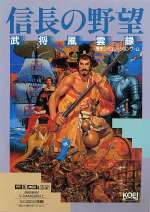 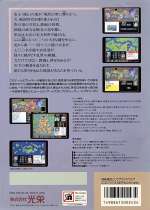