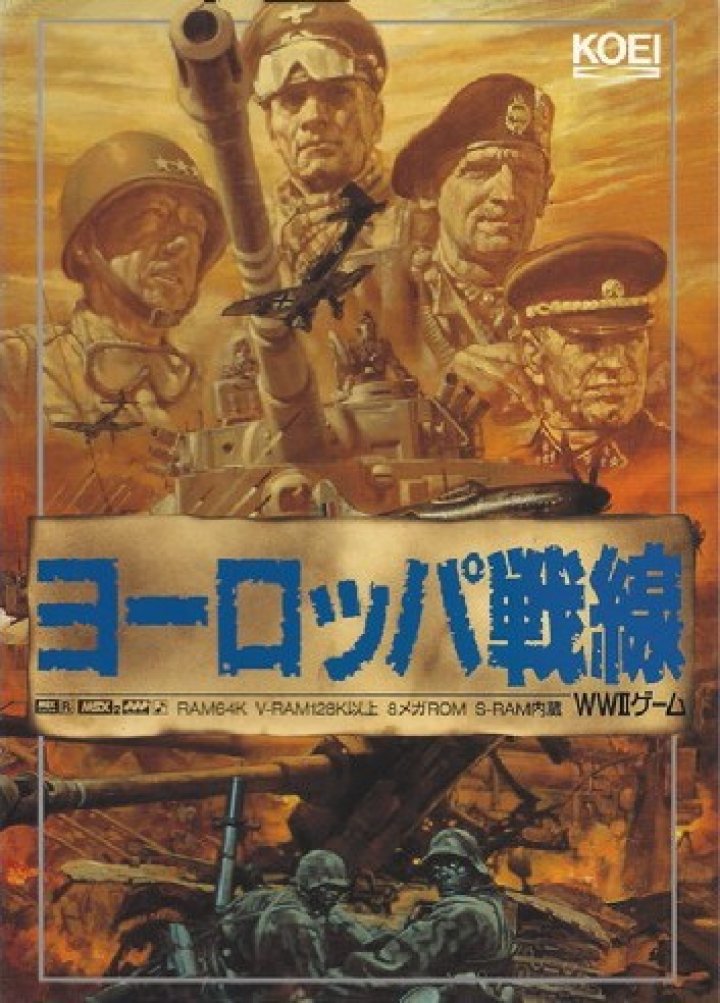 The game is an historical simulation of the European and North African theaters of World War II. The game allows up to two players to role-play as Army commanders for either the Axis or Allied forces. This game emphasizes the military aspects of the war and leaves diplomacy to the politicians. The MSX version was never released out of Japan. 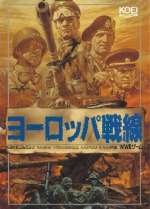 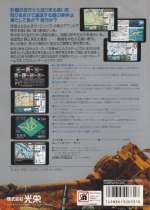