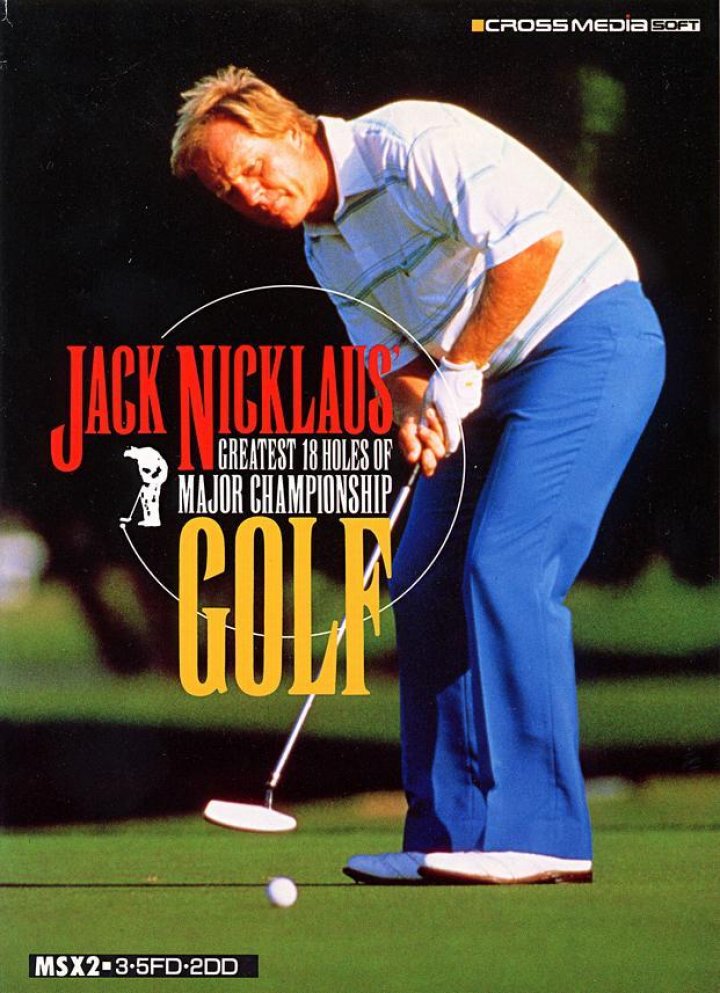 You're about to tee off on a course so challenging that it would've had history's greatest golfers trembling in their knickers. Handpicked by the master himself, 18 of the greatest holes in golf have now been linked together, including the 14th at St. Andrews, 18th at Muirfield, and 12th at Royal Lytham. All the elements of the major championships are here as well - the harsh winds of Scotland, the lightning fast greens of Augusta, Oakmont's death traps and the great ocean hazard at Pebble Beach. Trees are everywhere. Birdies are few. Even pin placements change from round to round, making double bogeys as common as pars. Up to a foursome can compete, or you can go it alone against a computerized Golden Bear. You also have the option of playing a skins game or stroke play. 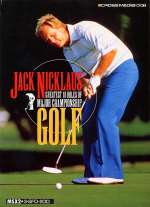 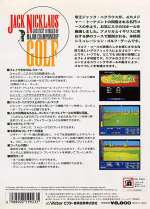