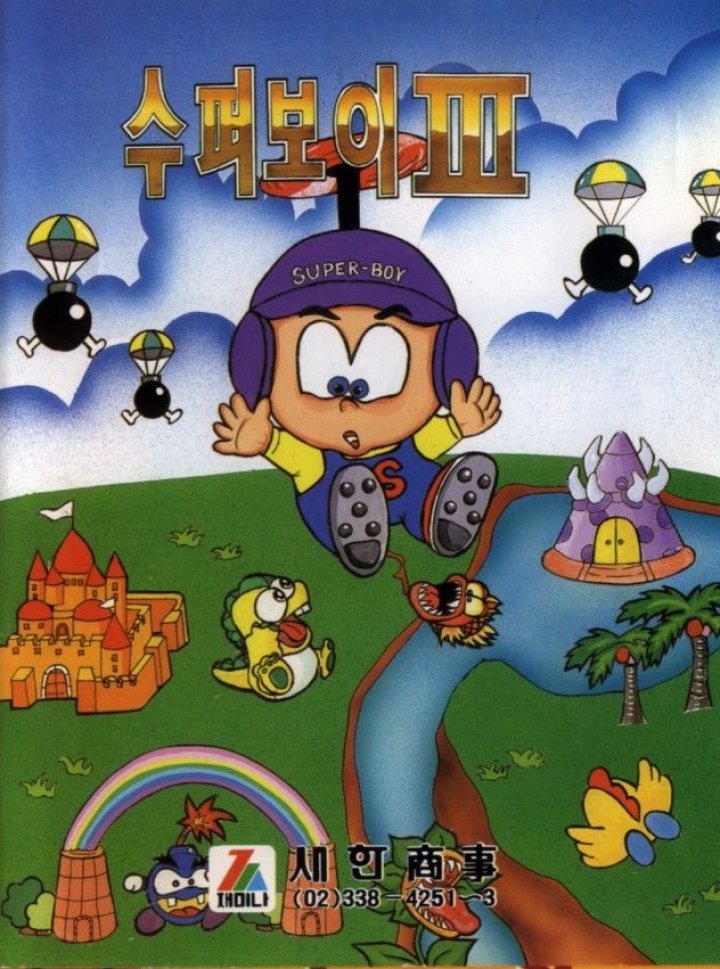 Super Boy 3 is the third Super Boy game, made by Zemina. The game has been drastically changed since the first two titles. Instead of being another variant of Super Boy I, the game has an all-new setting and story. Instead of having graphics ripped from the original Super Mario Bros., the game features graphics ripped from Super Mario World, but with reduced colors to fit the MSX's technical limits. 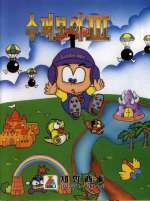 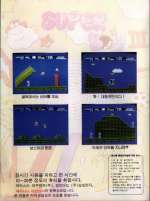