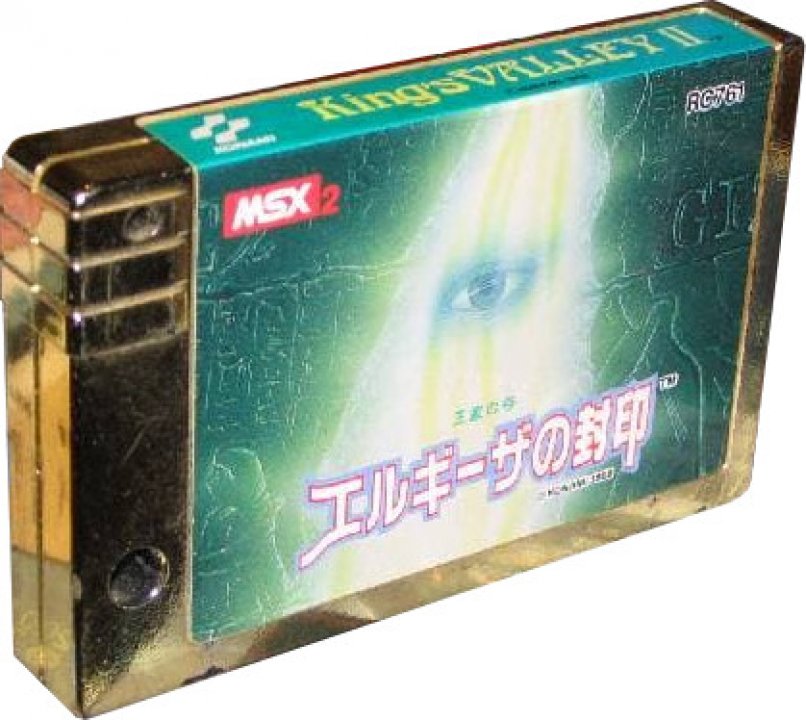 In 1988 when King's Valley II was released, Konami held a contest in cooperation with four Japanese computer magazines where users could send in their own levels, drawn on special graph paper to be judged. The winners received a special golden cartridge in 1989 containing only the twenty winning levels. This special edition was not made available to others, and as such the golden cartridge is very rare. 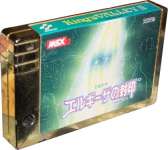