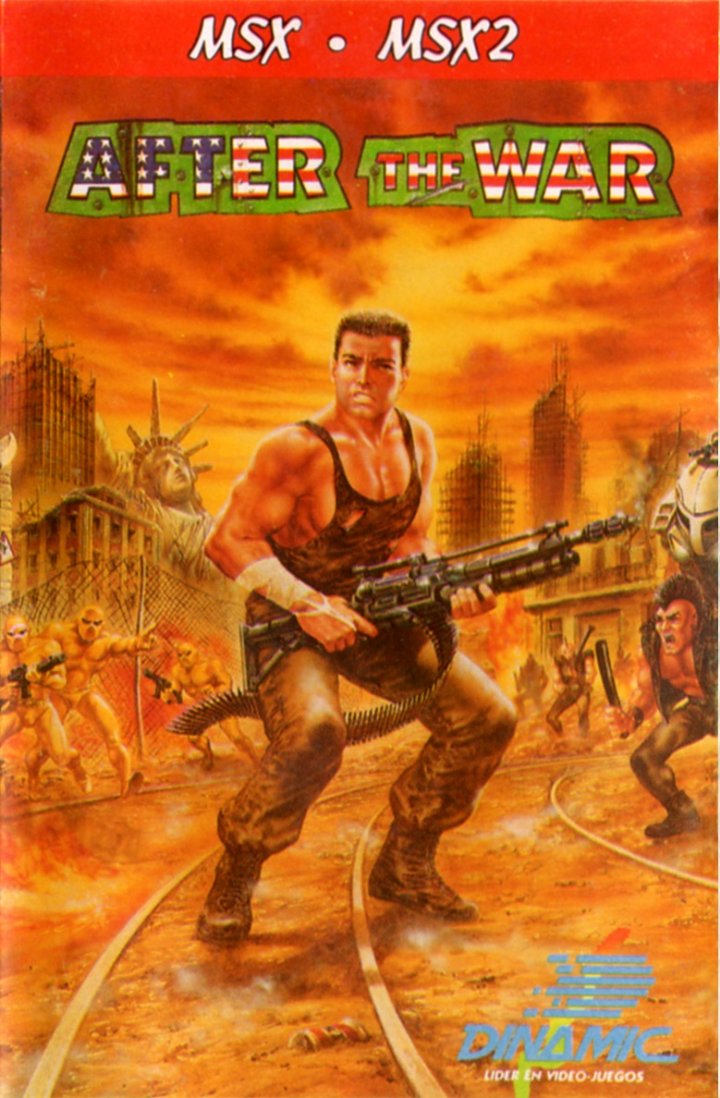 The year 2019: Manhattan after a nuclear war. From out of the debris rises a hero, Jonathan Rogers, known as Jungle Rogers, the boss of the urban jungle. His aim: to reach the launching platform and escape to the outer colonies, crossing a city in ruins plagued with dismal survivors. Radiation becomes unbearable and time is running out. You are surrounded by rubble and derelict buildings. Oh my GOD! Where on earth is the platform? 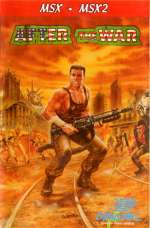 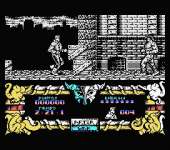