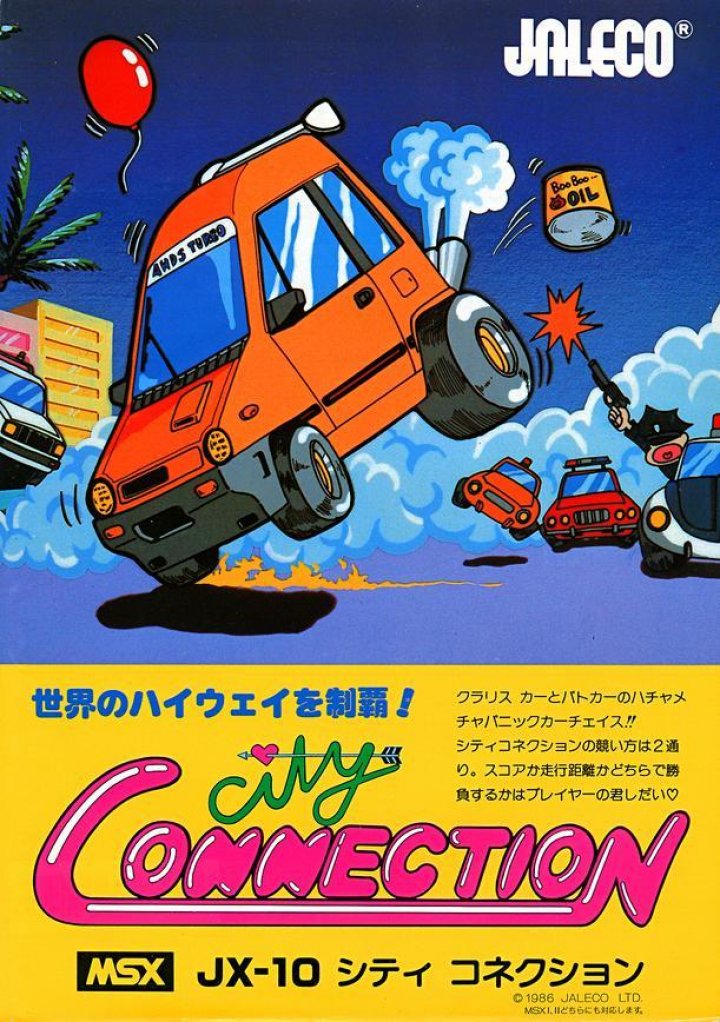 The main character in the game is a female driver, Clarice, of a Honda City on a tour of all the sights and roads across the world. To prove that she has visited a particular location, she must drive around the location painting every section of the road white. However, the police, who have no tolerance for vandalism, attempt to stop the driver from completing her goal. The player's car can jump and fire cans of oil. To avoid forcing the player from retracing the same roads again, the roads change color when the car drives over them, indicating that that specific road has been painted. There are three main obstacles: police, cats and spikes. The police chase after the car and if a police car comes into contact with the main character's car, the car "explodes" by turning into a group of hearts and the player loses a life. To combat this, the player can obtain cans of oil, which can be used to cause the police cars to spin out of control, allowing the player to bump them off the screen. Other enemies include a cat, which, when hit, causes the player to lose an extra life as the cat goes diagonally off the screen (but does not cause the car to "explode"). There is also spikes, which make the car "explode" on contact. Occasionally, a balloon may float by during any given stage. If the car touches one of these balloons, it collects it and collecting three such balloons will activate a warp that sends the car multiple stages ahead and provides significant bonus points. Although the city you travel to will change, the difficulty pattern of the road will remain the same. As the number of cities you travel to loop endlessly, the game is not shortened by taking a warp. 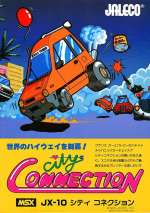 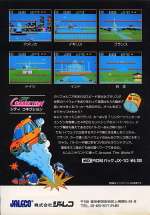