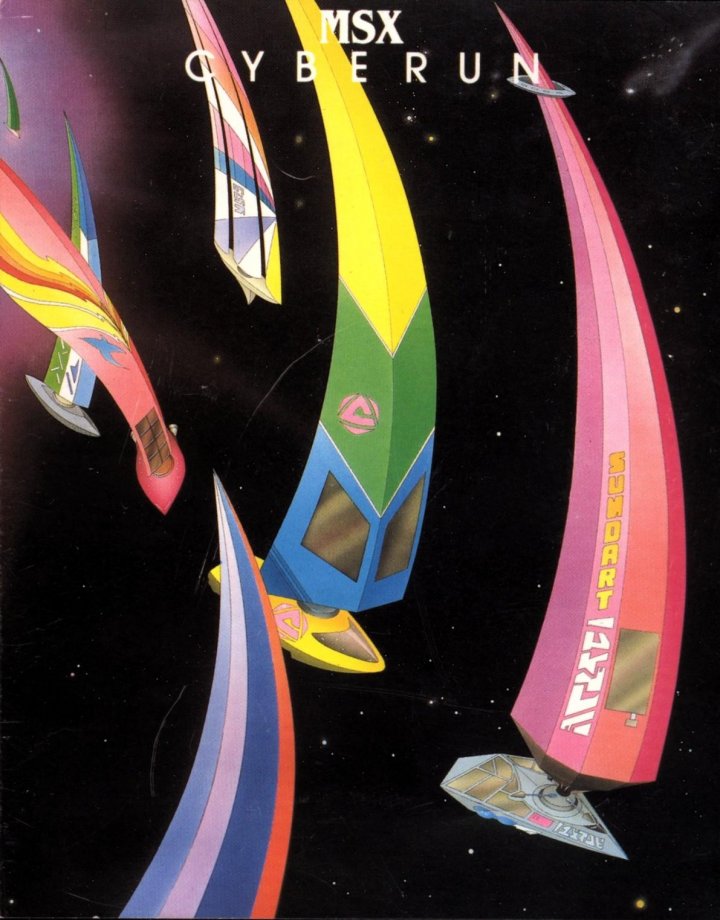 In the dark reaches of the Amobeus Nebula stands the isolated series of stars and planets, the Beta Gamma System. But to those who have taken the Space, the Zebarema. A tightly bound cluster of planets and dark stars, totally unique in the Whole Universe, bound together by a lattice of Plasmic Energy, extending between one and all Planets in the System. Each Planet is composed of Anti-element Cybertron, it is the only known source in the whole universe and such is its value that many such civilisations have devoted their entire resources to prying off one of the smaller outer planets from the main cluster, in a futile bid to gain access to the untold wealth it would bring, once free from its Anti-elemental Nest. For once the Cybertron is free from the Antiplasmic Lattice, and becomes exposed to positive matter Space, it crystallises to form Cybernite the hardest substance in the known Universe, resistant to all forms of heat and energy, allowing the wielders to mine the greatest form of energy ever, the stars. For who can control the Zebarema, can control the Galaxy. But the Beta Gamma system "Zebarema" is reluctant to give up its Cybernite Crystals and exerts an almost unbeatable magnetronic pull on all matter trying to escape its protective envelope. Thus the undertaking of construction of an enormous carrier of the precious Cargo, the Crystal Ship. Many years and many lives have been spent on this vast Space Sailer and the time draws near, for the ship's destined function, for only the Superlative Power of one such vessel can resist the magnetronic pull exerted by the system on any leaving body. Dut to its immense size, the ship has been constructed in stages which have already been shipped out to the Zebarema System. These propulsion units are of little use elsewhere in the Galaxy and have been constructed solely for the use as escape Engines and Auxiliaries which obey the strange plysical laws particular to the Beta Gamma System. 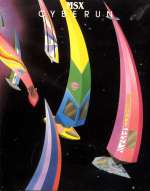