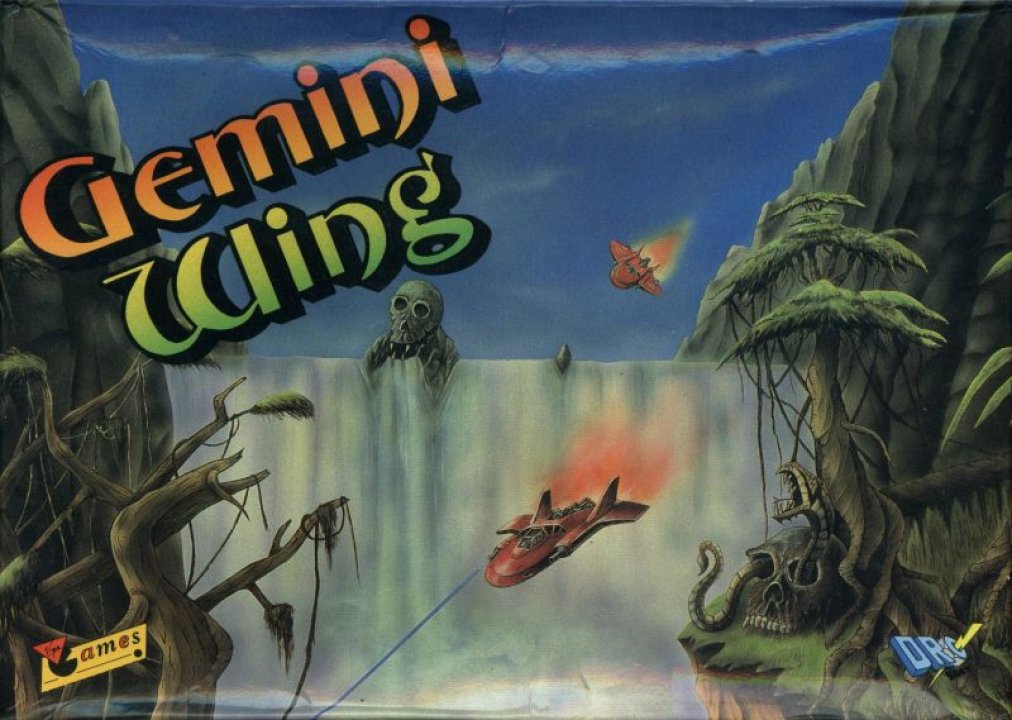 Humans and aliens are living in harmony in the future, until a tabloid journalist stirs up hatred towards aliens. They respond by invading the planet, and it's down to the protagonist to clear up a situation scarily similar to reality in this arcade conversion. Gemini Wing is a vertically-scrolling shoot 'em up, which is distinguished by its unusual power-up system. Instead of gaining occasional tokens which lead to lasting weaponry improvements, occasional flurries of tokens are released to ensure a quick burst of improved fire. 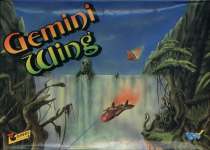 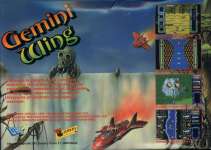