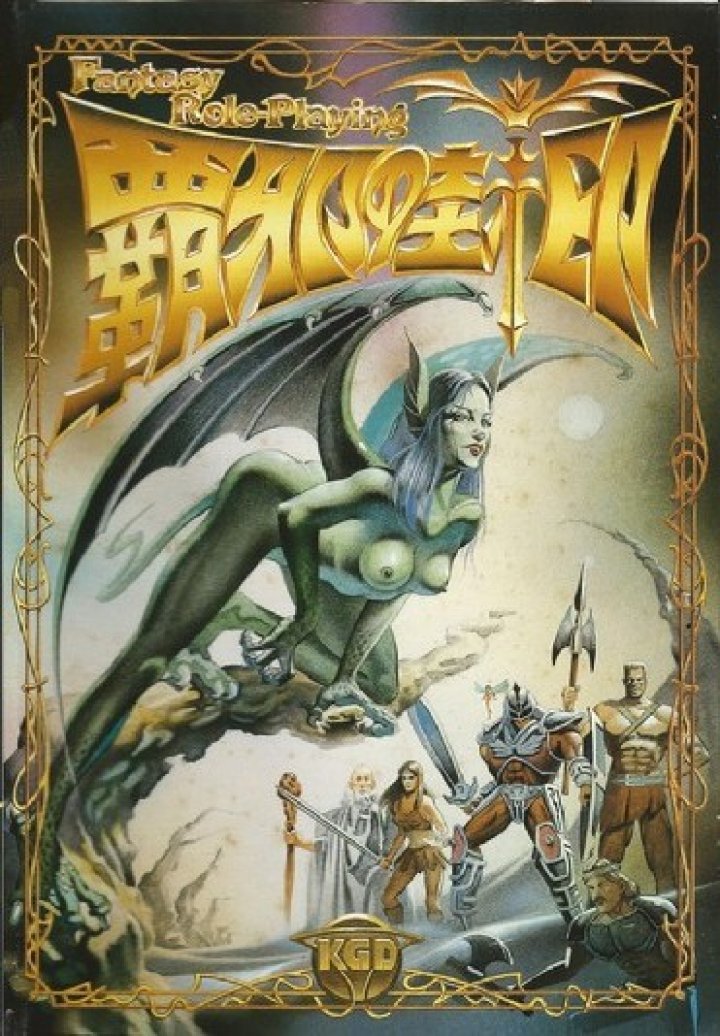 Japanese RPG. Two editions exist, one for the MSX1 on cartridge, and one for the MSX2 on 3.5" diskette. The seal of the Dark Lord Terarin has been broken and Terarin has been unleashed into the world again. She has stolen the Golden Seal and opened pandora's box, unleashing evil creatures into the world. A young hero is tasked by a king to stop Terarin. He must step into footsteps of Iason, a shepherd that once accidentally unleashed Terarin and fought to seal the Dark Lord again. The hero must enlist the aid of three companions, Guy the warrior, Medi the amazon and Treo the pirate (called Turo in the manual) and find the three keys to Terarin's lair. To face the Dark Lord, they must find the mystical weapons and armor of old and then defeat Terarin and seal the Dark Lord from the world. 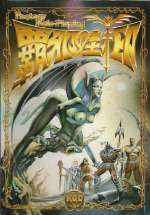 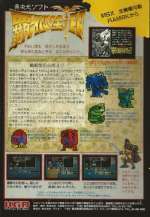