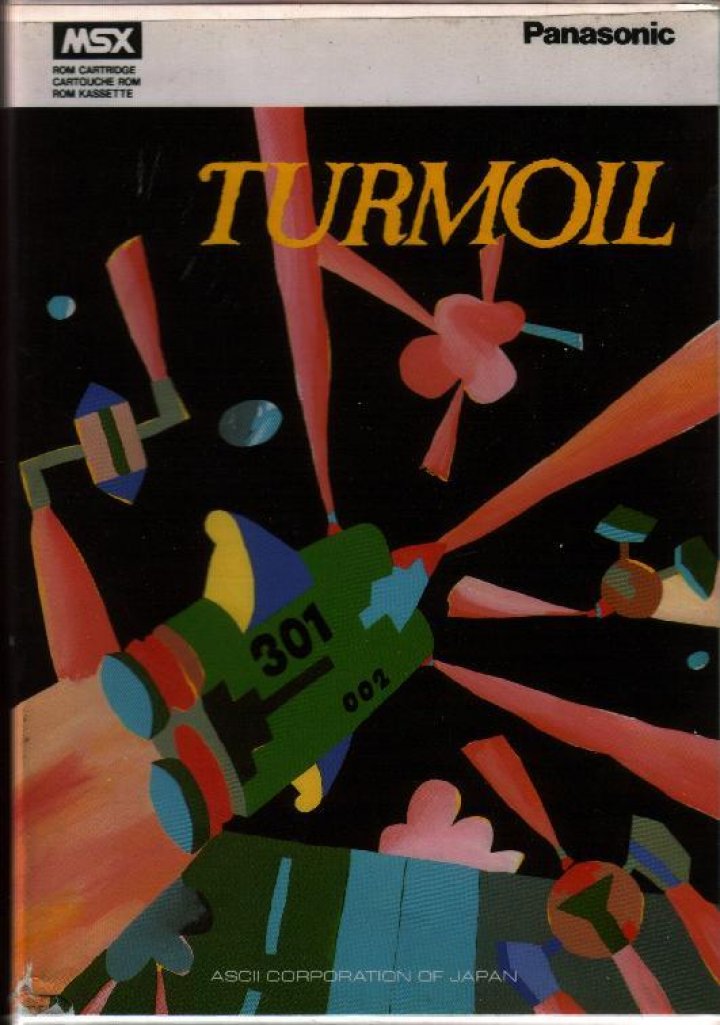 Your starship has entered an area of space where you are limited to up and down movements. Despite these limitations, you must wage war on the alien starships out to destroy you and the remains of the good forces in the galaxy. You must destroy the alien starships while collecting the alien's eggs which will apper from time to time. 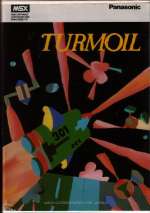 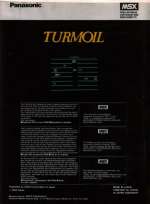