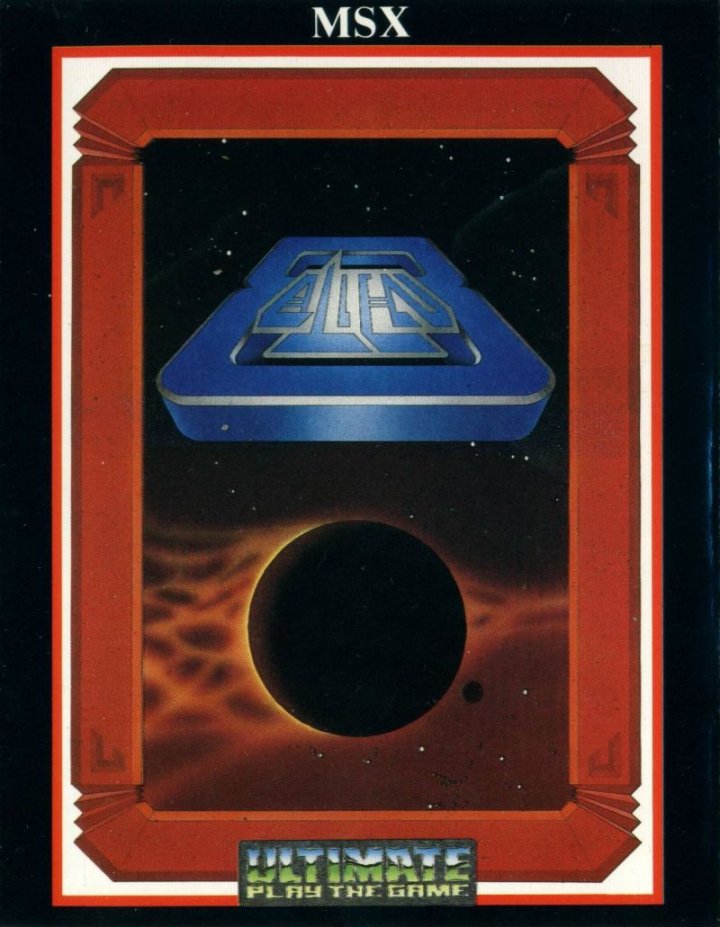 Alien 8 is an action-adventure video game developed and published by Ultimate Play The Game. It was released for the ZX Spectrum, BBC Micro, Amstrad CPC and MSX in 1985.[a] The game is a spiritual successor to the best-selling Knight Lore, which was lauded by critics for its isometric graphics. In the game, the player takes control of a robot, Alien 8, whose job is to ensure that all of the cryogenically frozen passengers on board a starship remain viable during the ship's voyage. The game was written by Chris Stamper, and graphics were designed by Tim Stamper. Alien 8 uses the same image masking technique as Knight Lore, which allows the developers to create composite structures out of stacked images without visual overlay. The technique was copyrighted by Ultimate as the Filmation game engine. As with its spiritual predecessor, the game is rendered isometric projection.[2] The game was critically acclaimed upon release. Reviewers praised the game's graphics and innovation, however minor criticism was directed at its similarities to Knight Lore. 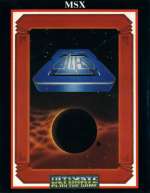 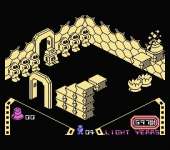