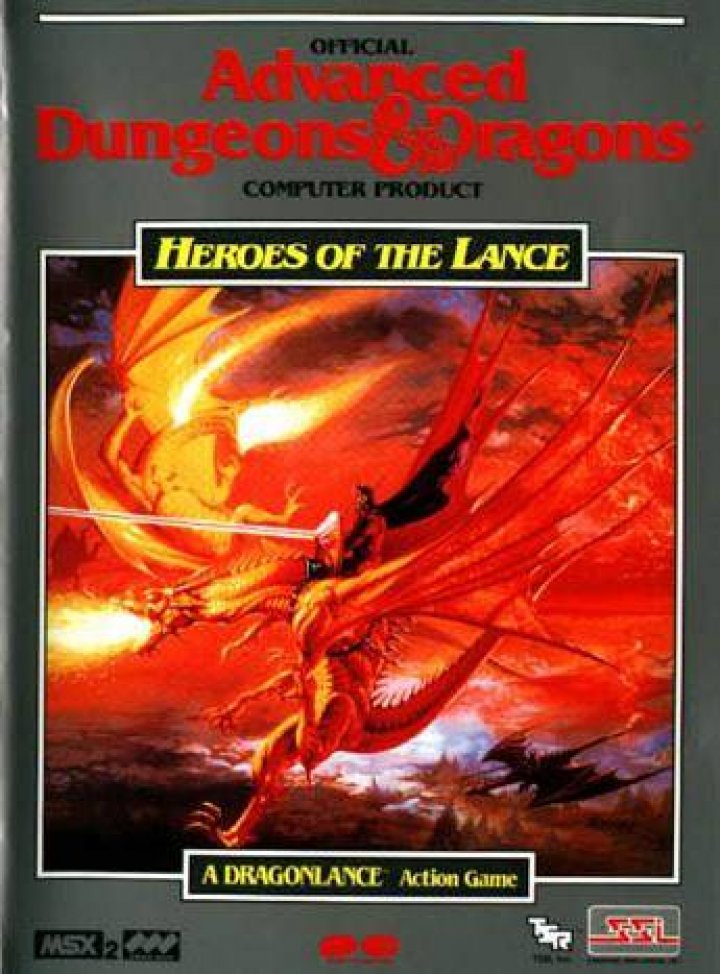 Heroes of the Lance

Based on the later parts of the Dragonlance book Dragons of Autumn Twilight, the heroes descend into a ruined city in search of the disks of Mishakal. The gameplay consists of horizontal fighting with a maze like map using doors to change the view. The party consists of the 8 Heroes of the Lance, using one at a time and the player can switch between them at any time. Each character has different types of attacks and spells making them more suited to fighting different enemies as well as acting as lives. One of the AD&D games that takes a break from the usual RPG style. 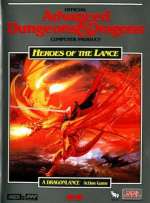 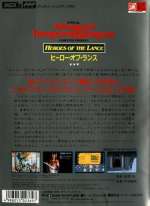