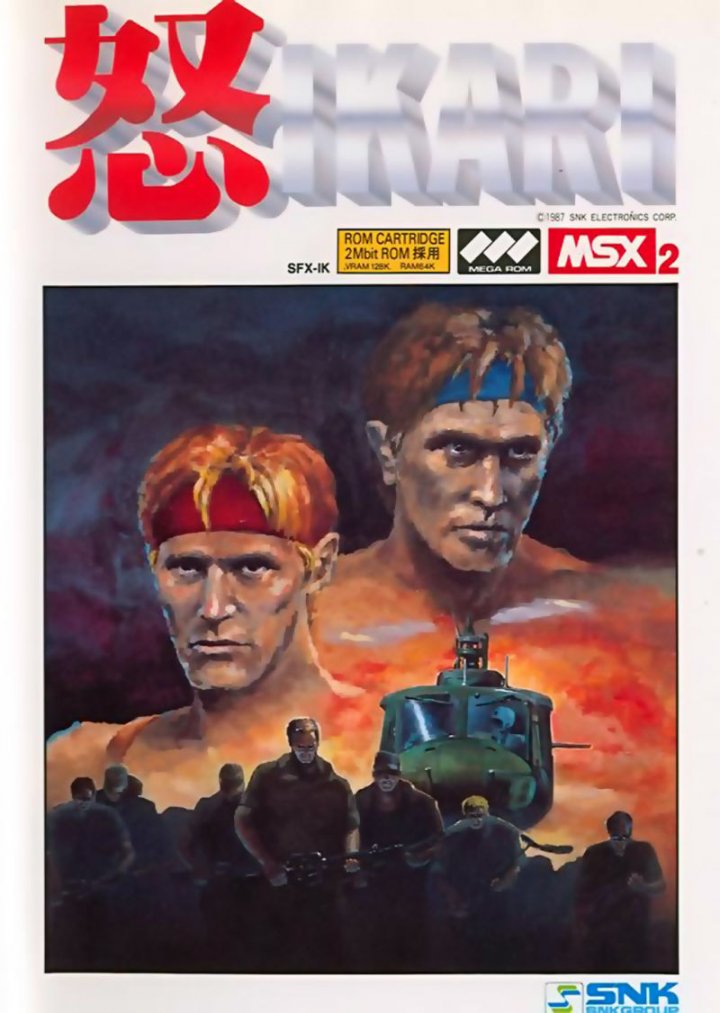 The player takes the role of commando-like warriors named Ralf and Clark, who must try to reach the village of Ikari. Enemy units attempting to kill the player include tanks, enemy soldiers and helicopters. A number of power-ups along the way help the player to achieve victory. 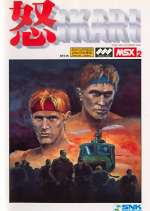 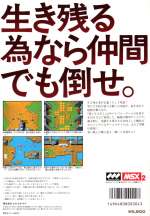 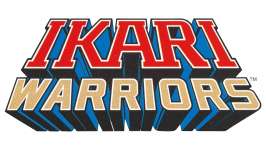 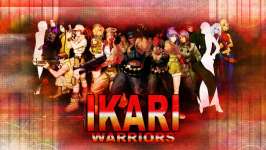