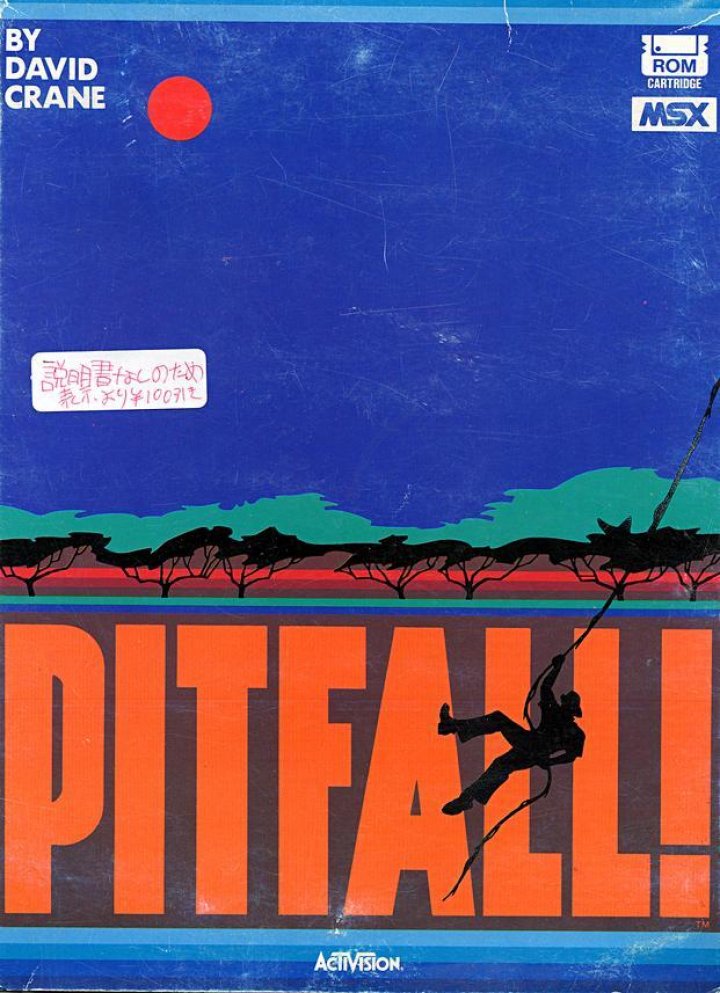 The player must maneuver a character known as Pitfall Harry through a maze-like jungle in an attempt to recover 32 treasures in a 20-minute time period. Along the way, he must negotiate numerous hazards, including pits, quicksand, rolling logs, fire, rattlesnakes, scorpions, and crocodiles. Harry may jump over or otherwise avoid these obstacles by climbing, running, or swinging on a vine to avoid them. Treasure includes gold and silver bars, diamond rings, and bags of money. Under the jungle there is a tunnel which Harry can access through ladders found at various places. This is required to get around some surface areas that have no way across otherwise. The tunnels are filled with dead-ends blocked by brick walls, forcing the player return to the surface at one of the ladders, and try to find a way around again. The tunnels also contain treasure and scorpions Harry must jump over. 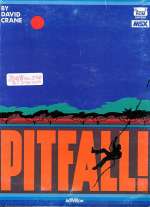 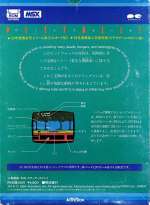 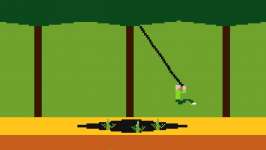