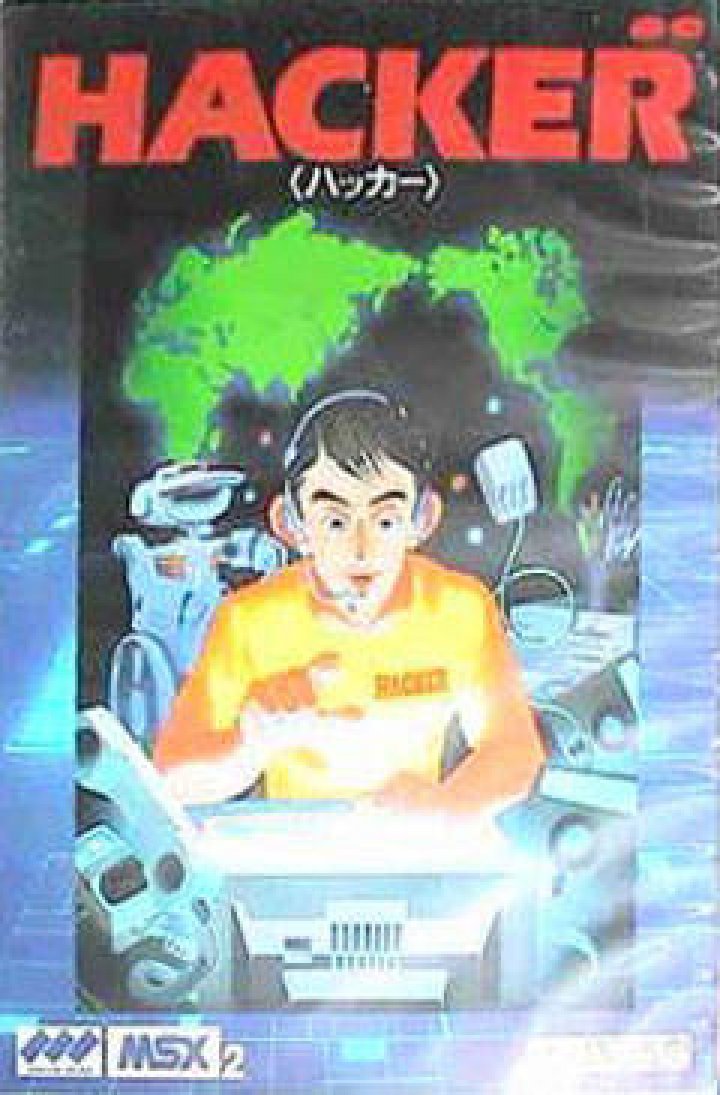 The player must attempt to hack into the Magma, Ltd. computer system at the beginning of the game by guessing the logon password. Access can be gained if the player knows the password, which really only ever becomes apparent to the player after gaining access, through another means of entry, to the later stage of the game. Typing help or h in the command line would give a clue as to what the valid password is. Since initial attempts at entry would consist of guessing (and likely failing) access would eventually be granted to the player due a malfunction in the security system, thus allowing the player entry. Once admittance has been made, the player is then asked to identify various parts of a robot unit, by pointing the cursor at the relevant parts and pressing the fire button. Most parts of the unit have exotic and technical names, such as "asynchronous data compactor" or "phlamson joint" -- this again, allows for more room of error by initially trying to guessing which part each name belongs to. Failure to identify each part correctly and without any error, forces the player to take a retest until a 100 percent identification is made, at which point, the player is then allowed to continue. The player guides this robot, as seen on the Apple II version of the game, through the extensive network of underground tunnels. The player gains control of the robot which can travel around the globe via secret tunnels, deep within the earth. The game's text says the robot is powered in some manner by magma. Before getting far, the player is informed that shredded portions of a secret document containing Magma, Ltd.'s plans for world domination have been stolen. The player is instructed to retrieve the document by bargaining with the spies who stole it, who are located at various locations throughout the globe. The player is warned it must be retrieved in order to prevent the US government from thwarting their plans. At this point, the player's objective is clear: retrieve the strips of the stolen document, but then deliver them to Washington DC. The robot's tunnel system is extensive, but unmarked, so getting around is initially an exercise in trial and error. Throughout the globe, there are several cities where the robot can surface and interact with people, primarily the spies who want to bargain for their piece of the evidence. 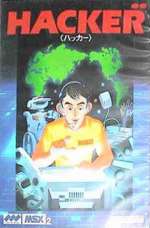