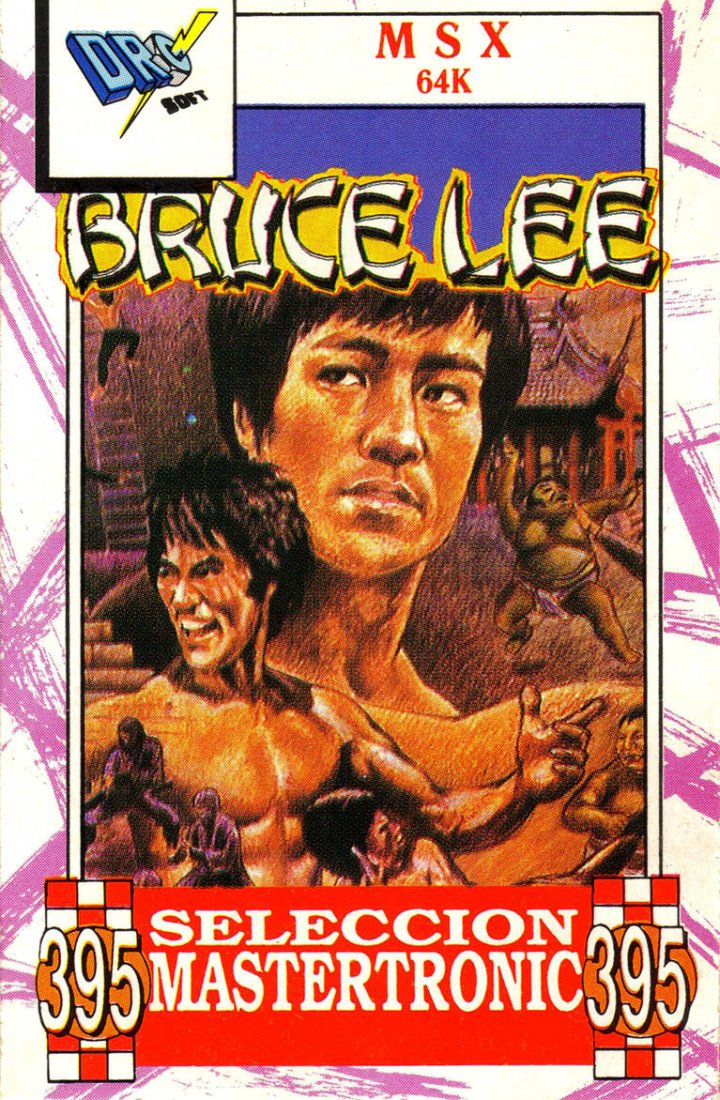 Bruce Lee is a video game designed by Ron J. Fortier, with graphics by Kelly Day and music by John A. Fitzpatrick. It was originally developed in 1983 for the Atari 8-bit and published in 1984 for the Atari 8-bit and Commodore 64 by Datasoft Inc and for the Amstrad CPC & ZX Spectrum by US Gold. An MSX version was published in 1985 by Comptiq. Bruce Lee is a platform/beat 'em up hybrid, in which the player controls Bruce Lee. The plot involves the eponymous martial artist advancing from chamber to chamber in a wizard's tower, seeking to claim infinite wealth and the secret of immortality. There are twenty chambers, each represented by a single screen with platforms and ladders. To progress, the player must collect a number of lanterns suspended from various points in the chamber. 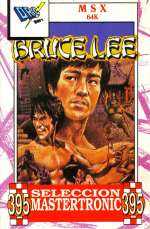 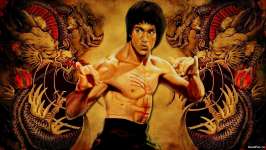 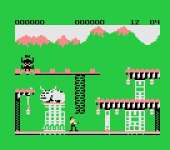