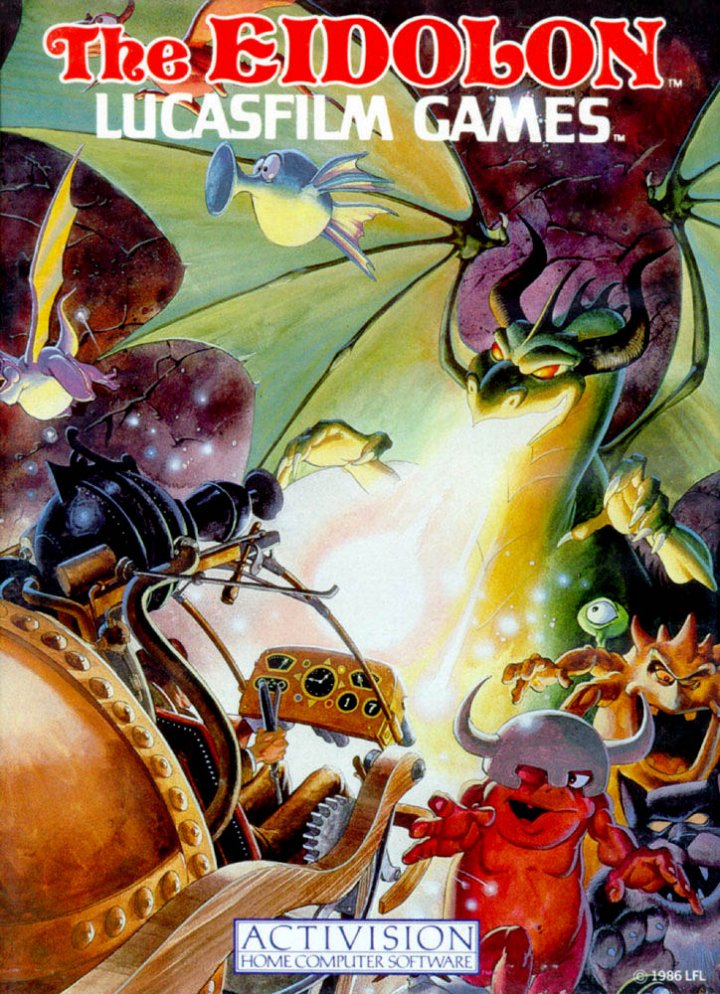 Discover the secrets of The Eidolon, a mysterious 19th century machine crafted of wood and brass, powered by the forces of magic. If you can control the engines of this ancient apparatus, an unseen world is yours to explore. The inventor of this strange device disappeared without a trace over 100 years ago but his sketches and notes describe an underground world populated by curious magical creatures and ferocious Guardian Dragons. Create and capture fireballs of magical energies which can transform them one into another. The powerful forces that propelled The Eidolon and its inventor into another dimension still pulse through its quaint frame, awaiting another daring adventurer to climb into the pilot's chair, touch the controls, and activate its power... 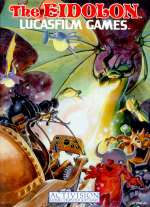