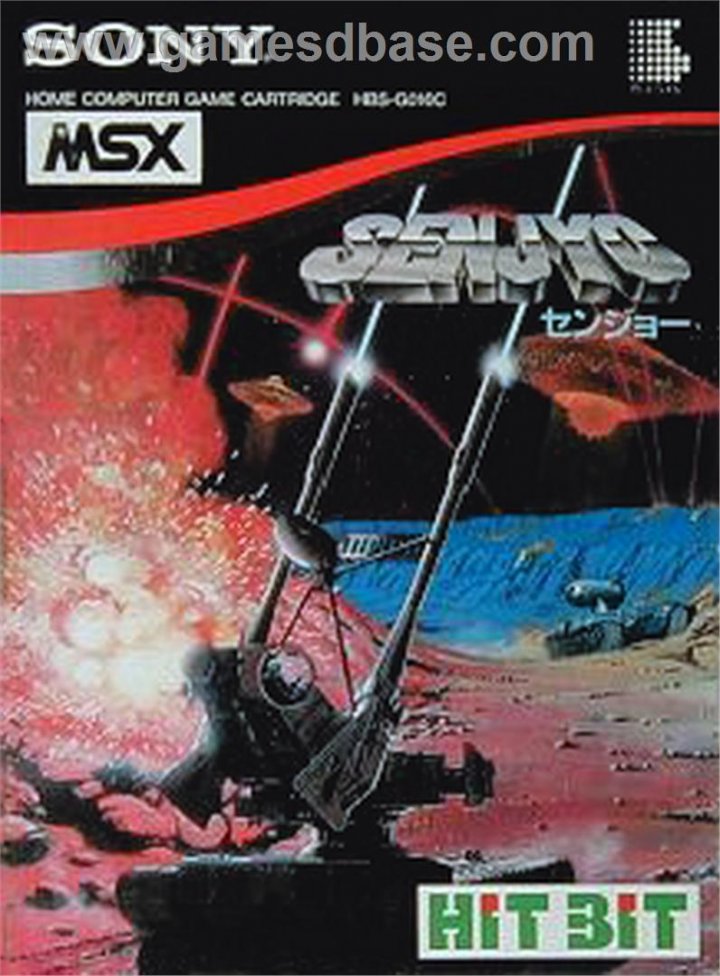 This is the MSX 1 port of the arcade game of same name released by Tecmo in 1983. This is not a bad port at all considering that it's a simple 16kb cartridge. It's a point-defense gameplay type and the enemies use the terrain for their advantage - hiding behind hills and such - quite an impressive feature back in 1983 I believe. Senjyo was released recently in the Xbox 360 in its original arcade form, in a compilation called Tecmo Arcade Classics. In 1985, another game developer, the famous Sega company, released a game in this style, but IMHO vastly superior, called '99 The Last War (or Repulse), this unfortunately never had an MSX port as far as I know. 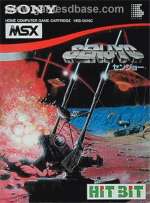