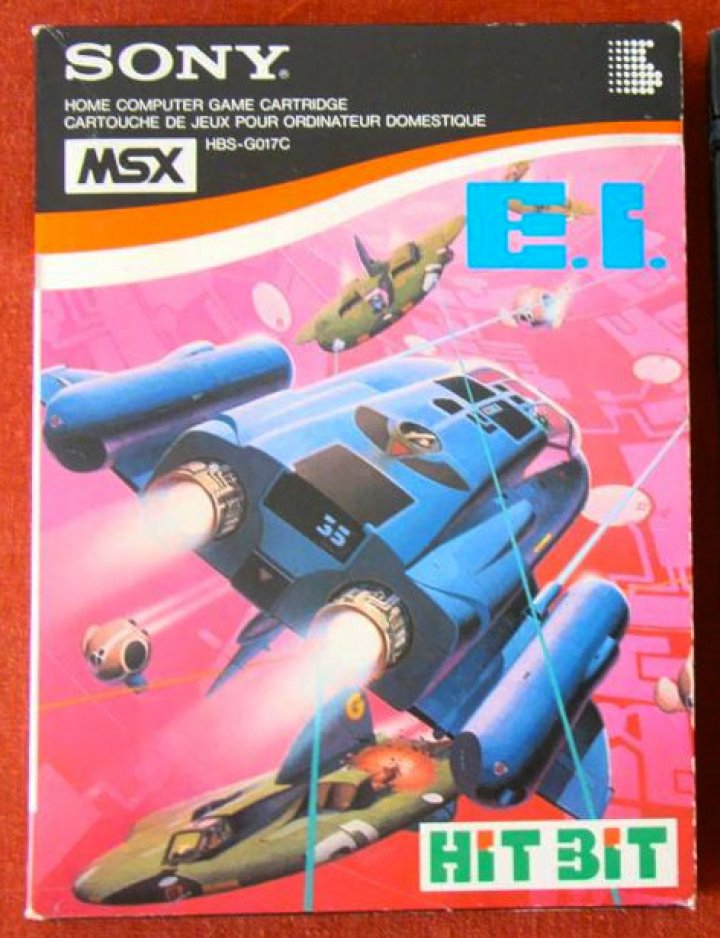 I believe this is Compile's first vertically scrolling shooting game, and contains many elements they'd later incorporate into the Zanac / Aleste series. The title screen credits "Programmers-3" but I have seen re-releases crediting Compile. Plus, the sprite for the enemy that splits into two halves is exactly the same as the one in Zanac! 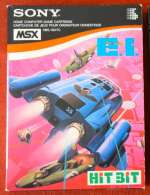 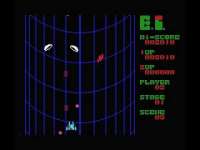