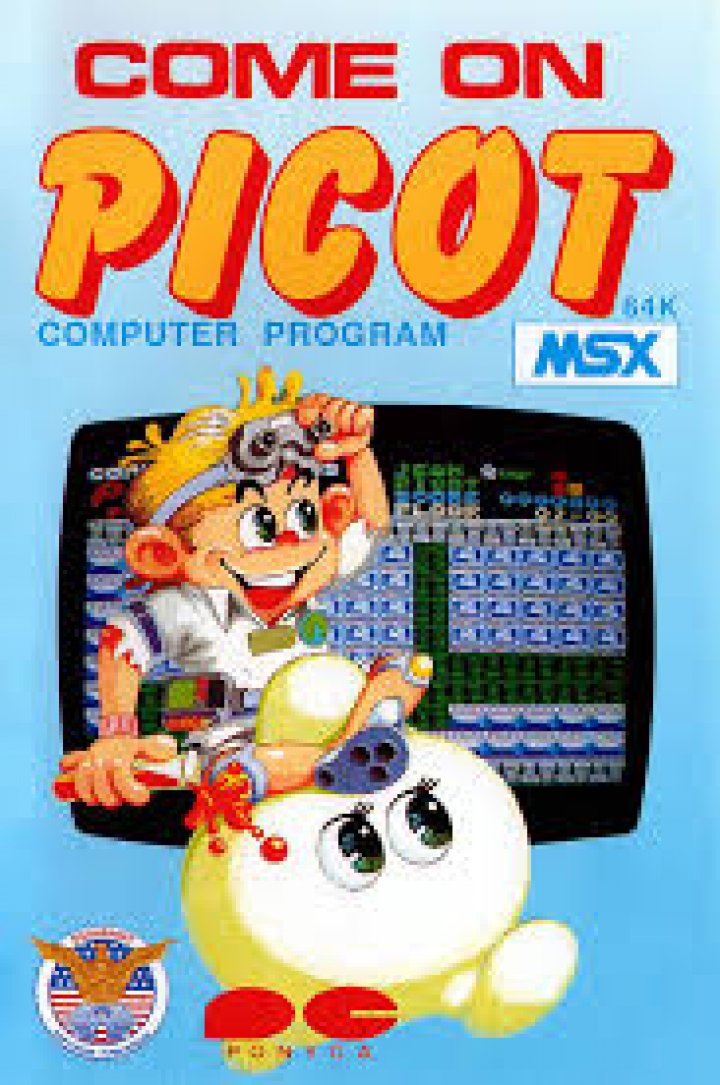 Jean has been separated from his girlfriend due to the world war going on, and now he must find her again, aided by the friendly blob Picot. The game is a flick-screen platform game where the protagonist is powerless, but can command Picot to help him. Picot is very versatile; you may walk behind her so that she destroys incoming enemies, you may ride on her and you may give her a push so that she bounces around the screen like a deadly ball. However, Picot is much slower than Jean, and cannot climb stairs. If Jean calls out for Picot, though, she will reach him even if it means clawing her way up against the backdrop. If Jean stands on top of Picot and call for her, she will climb higher and higher, so that out-of-reach places on the screen may be reached. 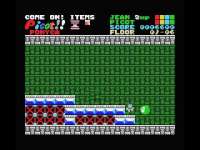