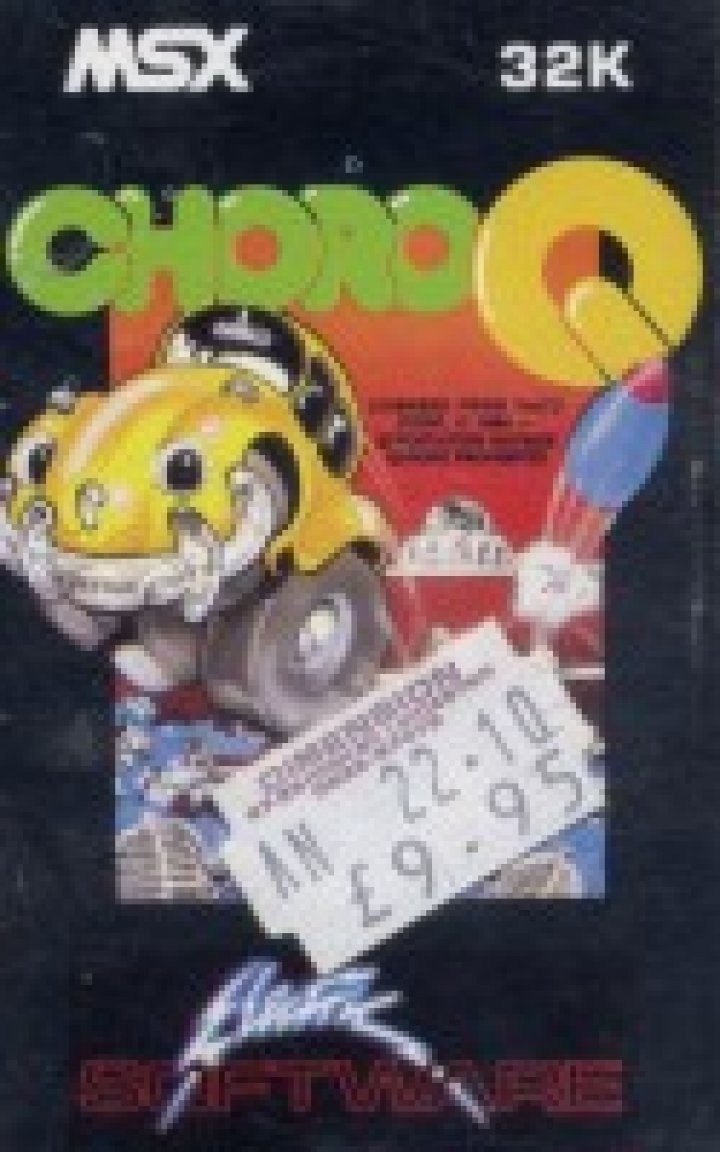 The player plays the role of a VW Beetle car. The object of the game is to assemble two more VW Beetles while contending with hostile Choro-Q cars that intend to impede the player's progress. The enemy Choro-Q cars can be eliminated by jumping on them. However, the player has a limited amount of power (like a timer) to assemble the VW Beetles, which must be assembled in the right order; First, the chassis, then the motor (represented by a wind-up key), and lastly the body shell. When one VW Beetle is completed, it leaves behind a power-up (indicated by a coin-like icon with a dollar sign ($) on it) that grants temporary invincibility, allowing the player to plow through enemy cars. The level is completed by assembling both VW Beetles. The parts of the Beetles are on the edges of a three-level suspended platform system, and must be pushed off for assembly. The player can jump on the platforms to reach the parts. The player can lose lives by starting an assembly out of order, crashing into a wall at high speed, falling from a higher platform, colliding with an enemy Choro-Q, or being destroyed by an artillery shell. If the player loses all lives, it results in a game over. 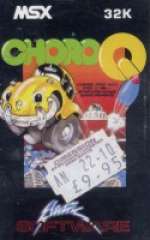 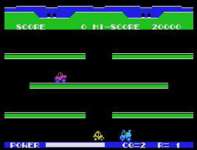