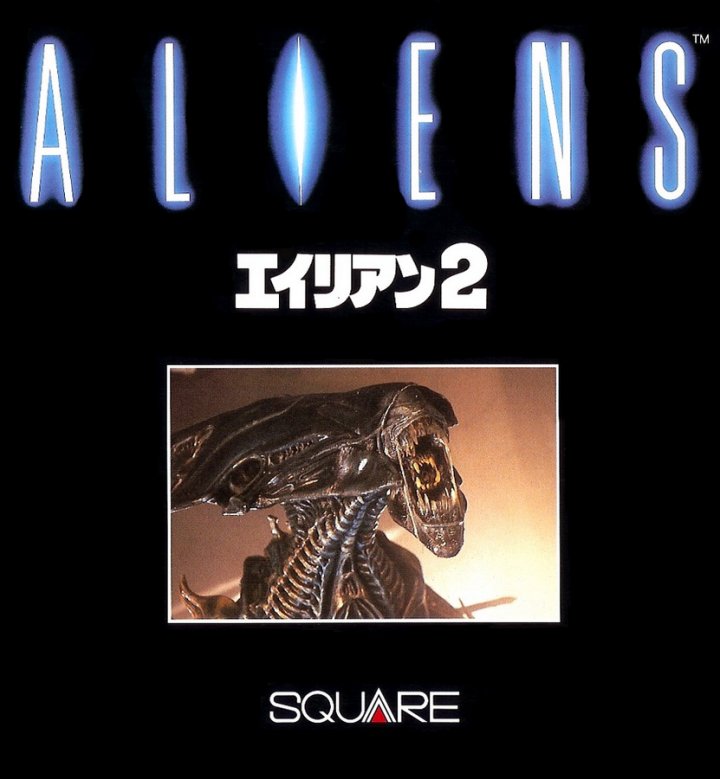 Whereas most platforms, including the MSX, received their own versions of Activision's Aliens, Square gave Japanese MSX users a unique spin-off. Aliens - Alien 2 is an arcade platformer (or run'n'gun if you like) featuring Ripley on a planet infested with aliens. Armed with only a basic gun at first, she faces facehuggers that come out of alien eggs. After having dispatched a face hugger, the egg may be shot to reveal an item. Items may be hand grenades, stronger guns or wing items which make her jump longer. For some reason, the planet is infested not only with aliens and their offspring, but also with snakes. After clearing the surface level, Ripley enters a complex where the first boss, a giant, full-grown alien resides. The following level takes place within the complex. 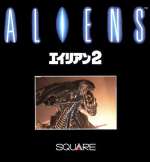 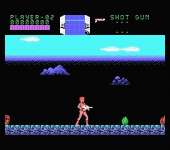