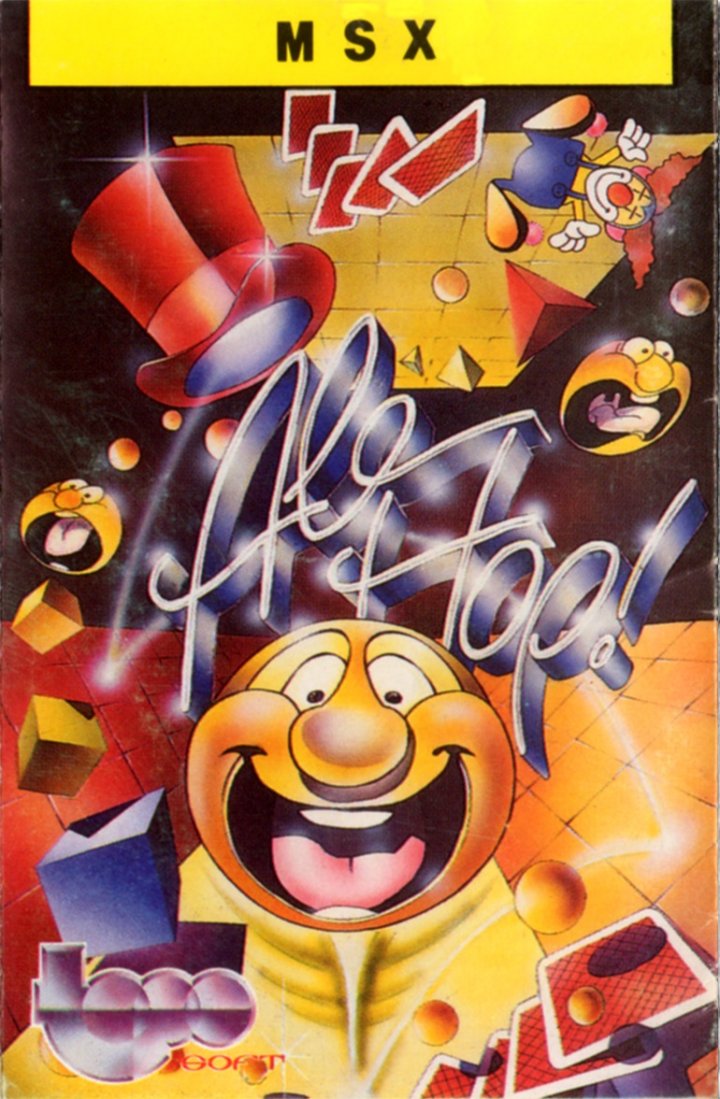 We were in a small planet (perfectly round), called "Balloon", inhabited by the Pelotos Amarillos, also spherical. All was peace and tranquillity in this planet, until one day, there arrived strange visitors who subdued all its inhabitants. Reunited the council of the Pelotos Ancianos, they determined to send an intrepid soldier to finish with the tyranny of the invaders. You, "Ale Hop!", are the chosen one. You must be able infiltrate in the enemy base to thus end with the domination. But it will not be easy, because for it, you must cross six complexes of galleries that precede to the base. You also have a limited number of seconds, during which you will have to cross each complex, and of course, all of them will be filled with traps that will try to block your movement. 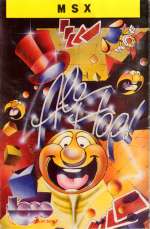 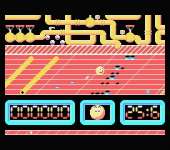