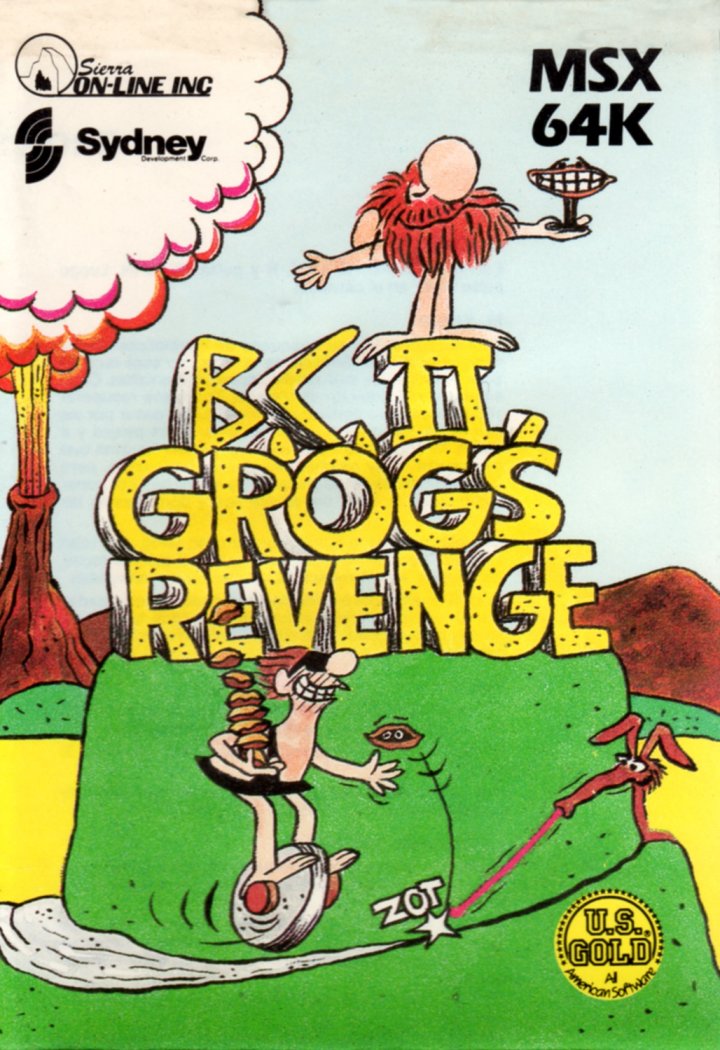 B.C. II: Grog's Revenge is a video game by Sierra On-Line for the Commodore 64, ColecoVision, and MSX. It is the sequel to B.C.'s Quest For Tires and is based on B.C., the newspaper comic strip by Johnny Hart. The player controls Thor, a caveman, who rides a stone unicycle. Thor is searching for the "Meaning of Life" within several mountains. The player must navigate through the mountains, collecting clams. Like the comic strip, they are used as money, in this case to pay the toll to another caveman, Peter, to access the next mountain. 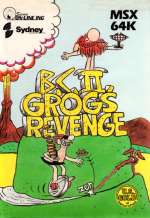