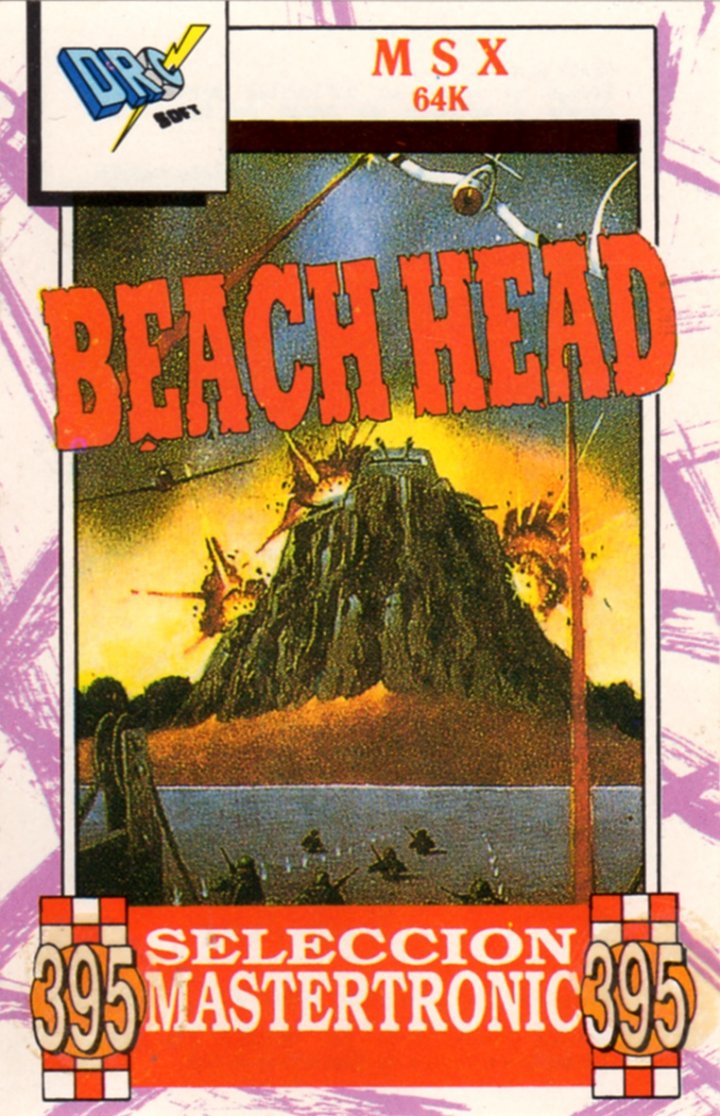 The game's setting is the Pacific Theatre of World War II. Gameplay consists of several varying stages in which the player must control various vehicles including warships and tanks in order to defeat an enemy fleet, break through enemy beach defences and destroy an enormous gun-emplacement to win the game. 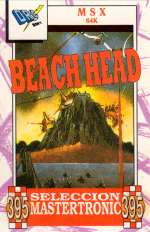 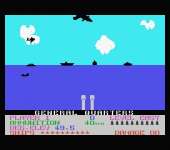