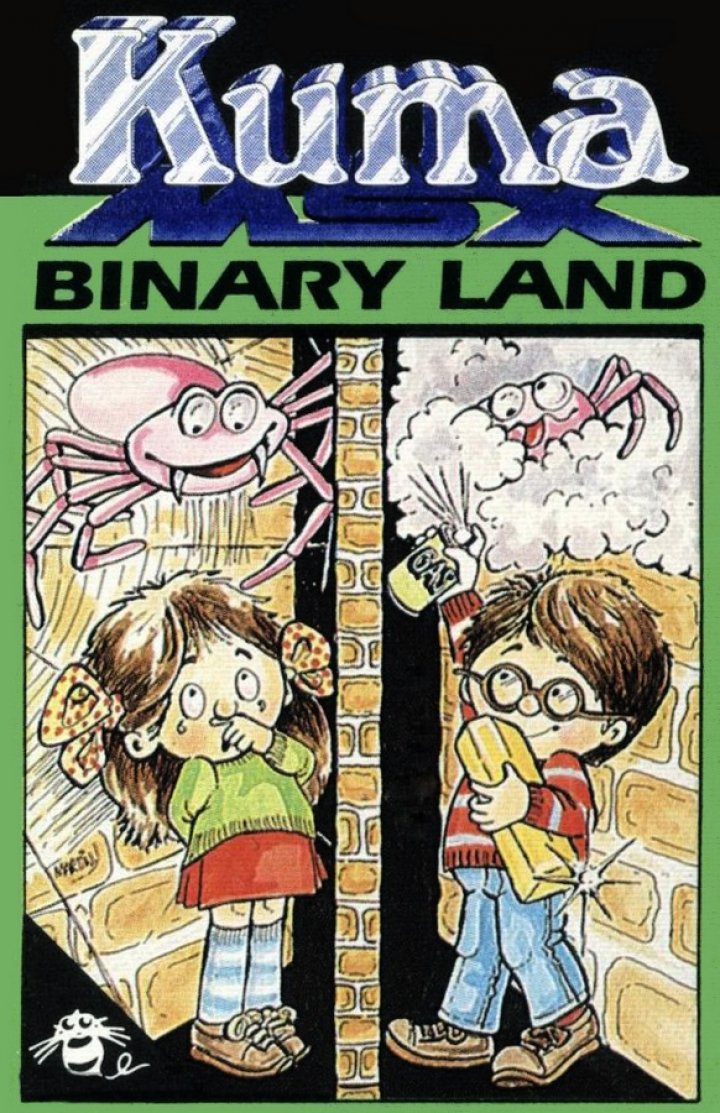 In the Famicom version of the game, players have to unite two penguins, Gurin (male) and Malon (female), who are in love. The MSX version features a human boy and a human girl; gameplay remains identical to the Famicom version. Players control Malon and Gurin simultaneously; with a timer adding to the difficulty. These penguins move in mirror images of each other. The game features many different stages. After completing the 17th stage, players have to start over again on stage 1. "Je te veux" by Erik Satie is the background music in the game during the levels. Upon uniting the two penguins, Beethoven's "Ode to Joy" is played. 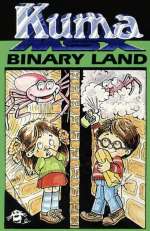 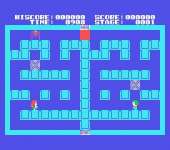