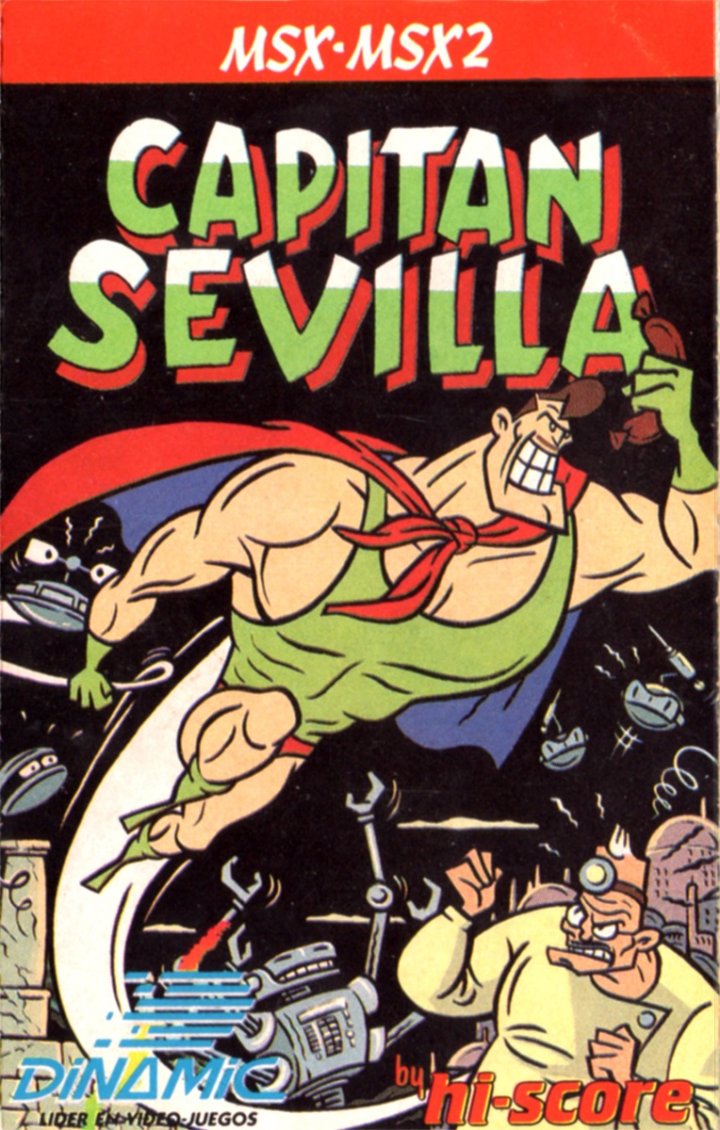 Mariano López, humble moustachioed vendor of morcilla sausages, is subjected to the effects of a nuclear blast. Unconscious, his rotund body lays on the road near his morcillas and the scattered remains of his truck. Hours later he awakes, hungry, and ingests one of his radiation-imbued morcillas. But what is this?! Mariano transforms: his muscles swell; his stature increases; his vulgar face re-arranges to present the visage of a handsome, dashing super-hero -- ready to fight the evil Professor Torrebruno! Aside from the transformation of the hero, gameplay is as per the standard for side-scrolling platformers. The morcilla sausages that trigger his transformation are scattered around the level, making Mariano (now the bold Capitán Sevilla!) impervious to damage until the sausage is fully consumed, leaving the player back in control of the vulnerable (and hungry!) Mariano. 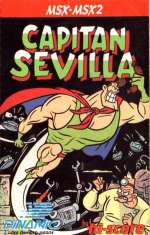 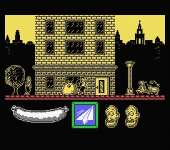