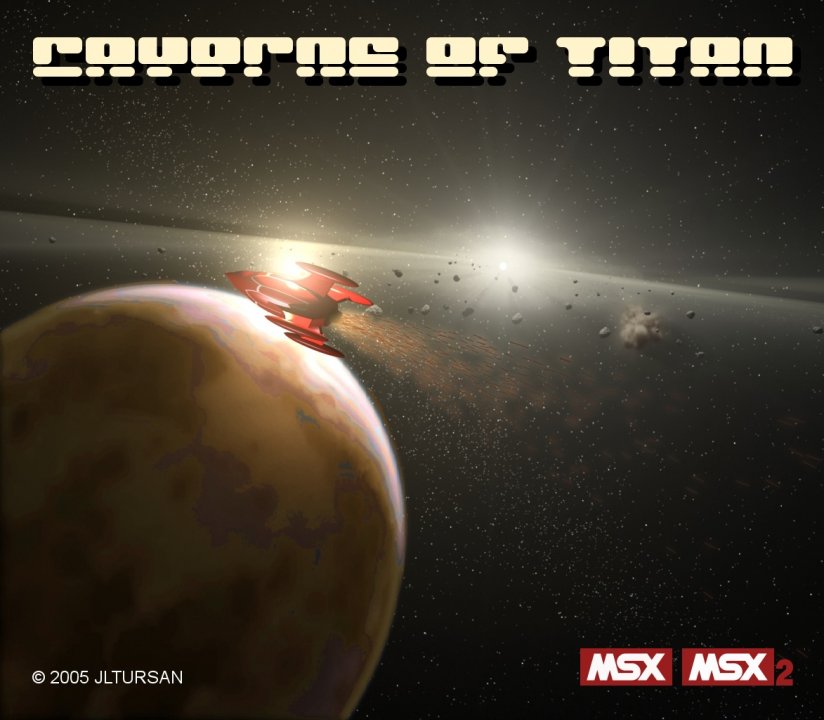 In the year 2045, the European Space Agency launched the second tripulated flight to the biggest moon of Saturn, Titan. The first one, launched by the NASA organisation five years ago, lost contact with NASA flight control center while entering Titan's atmosphere. Now the new mission is arriving to its end and you can guess what happened to the crew of the first flight. A unexpected and dense rock belt surrounds the moon and one of those babes has seriously damaged the hull and the main computer. Even worse, most of your repair material has been sent out of the ship and has fallen over Titan. Now it's time to wear your spacesuit, take your sensors and with your exploring probe, land into the moon and recover all the material lost. Be quick!, your oxygen reserve is low! 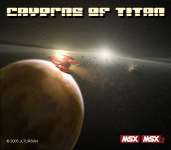 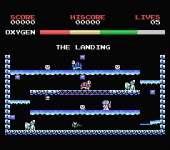