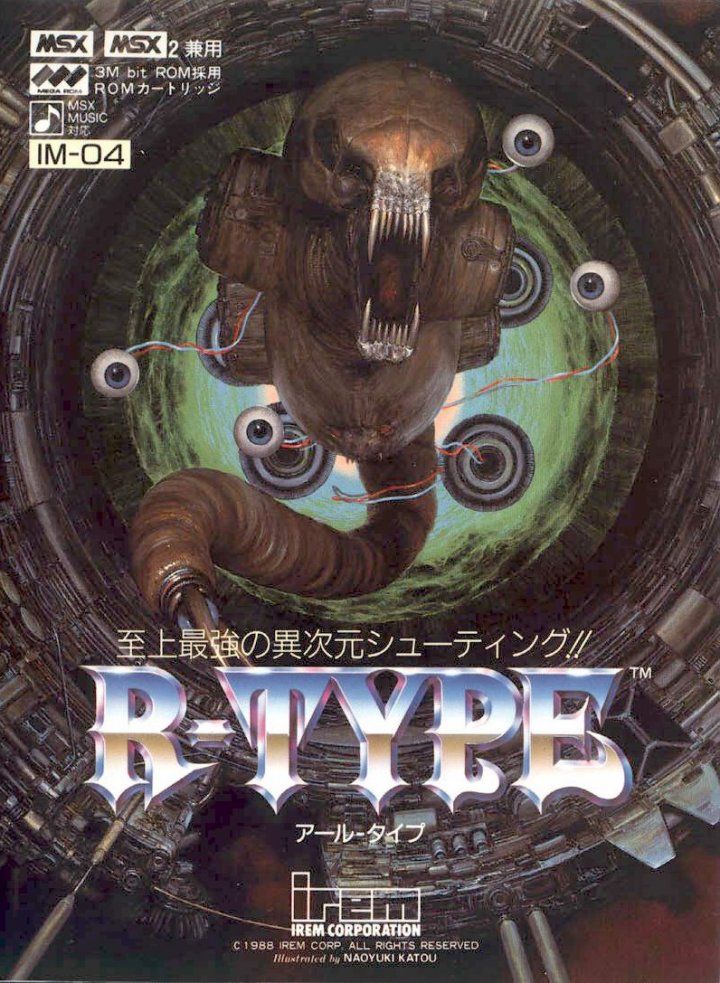 R-Type is a side scrolling shoot-em-up arcade game produced by Irem in 1987. The player controls a space fighter named the R-9 to defend humanity against a mysterious powerful alien life-form known as the "Bydo". The game is notable for programming which was ambitious for the time, with a wide range of both power-ups and enemies, as well as levels of varying design and length, and sprites larger than a single screen. 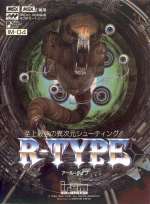 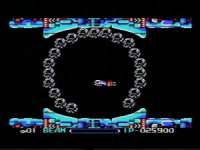