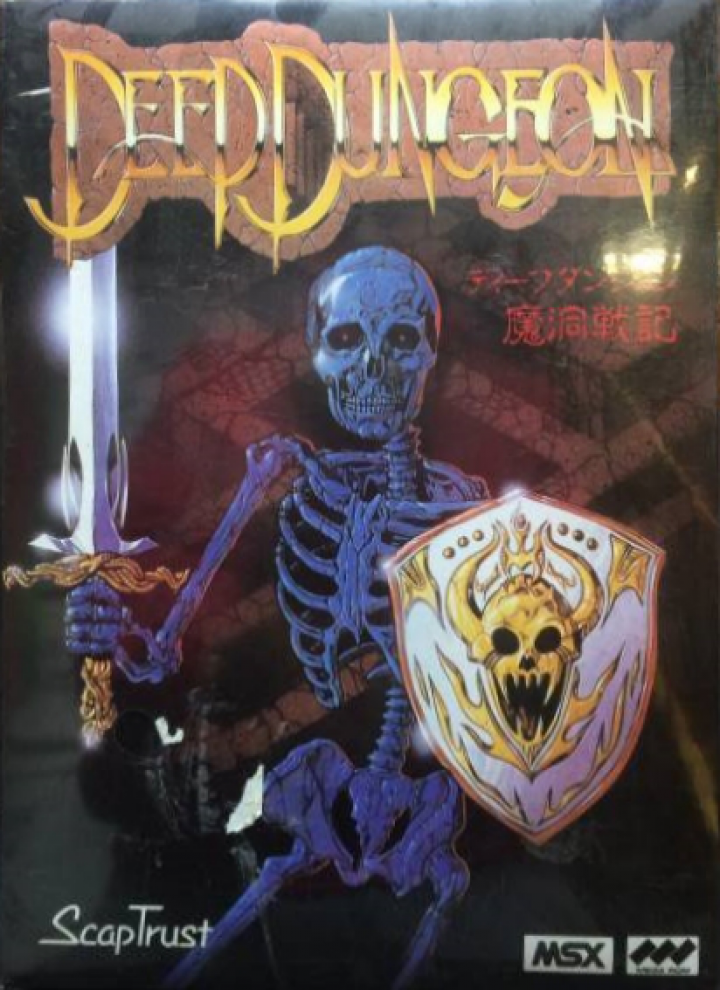 The town of Dorl has an infestation of demons who currently reside in the castles dungeon after a portal to the underworld was opened. The emperor of the underworld, Emperor Ruu, commanded his demons to raid the town to steal its treasure and during this ransacking the demons also managed to take Princess Etna's soul away too, leaving her in a comatose state. Many brave adventurers have entered the underground dungeon to try and reclaim her soul from this demon king, but none have returned successfully yet. So now it's up to the player to succeed where others have failed and put an end to the Emperor Ruu and also recover Princess Etna's soul. This game is a first-person dungeon crawler. Players start outside the dungeon where they can speak with the king and also purchase weapons, armor, shields, bracelets, and other items from the merchants shops. They can also sleep at an inn to fully restore their health (HP). Some of the items the player can purchase are actually spells that will cost the player 1 HP each time they are cast. Once the player descends into the dungeon they are free to explore the eight floors of the dungeon. Of course to survive the lower parts of the dungeon, the player will have to build up their levels by earning experience points from defeated monsters. Battles in this game are turn based. 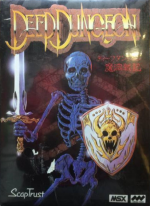