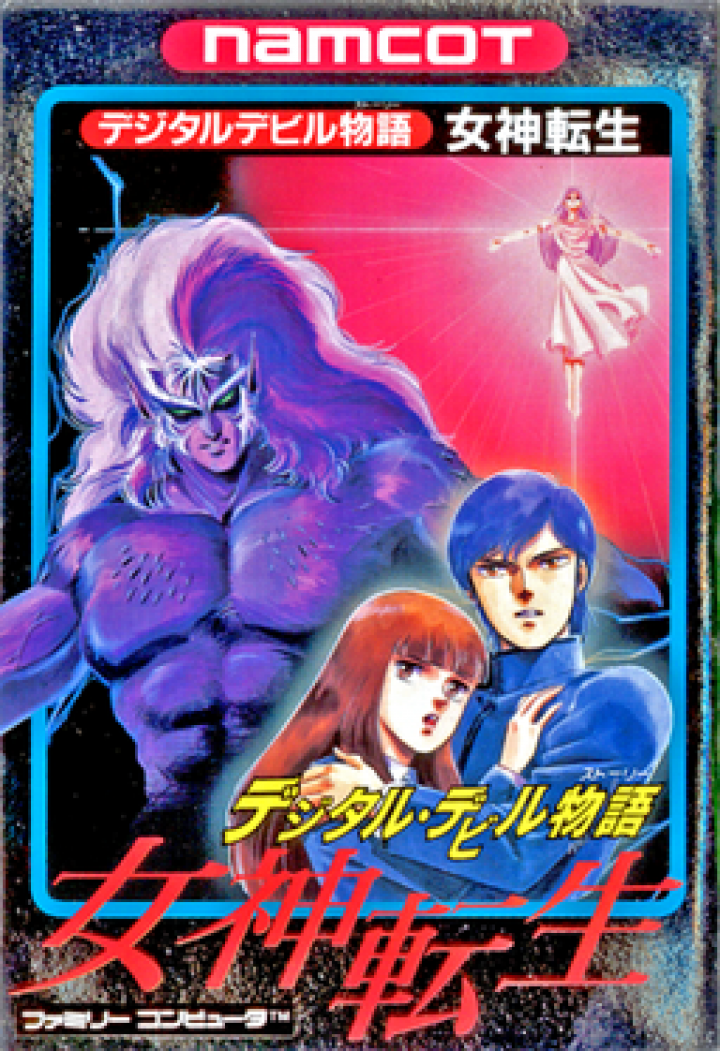 You are Akineki Nakashima, a 17-year-old Japanese student and computer freak. You developed a program that allows you to communicate with demons via your computer and to summon them. To test your new program, you summon the Norse god Loki. Unfortunately, the newly summoned god kidnaps Yumiko, a girl who studies together with Nakashima. Japan becomes infested with demons, and now it's up to you to traverse the mazes of the demon realm and to rescue Yumiko. This version of Megami Tensei has little to do with the Famicom (NES) version (and with Megaten RPGs in general) gameplay-wise. It is an action game with RPG elements, in which you must fight your way through a series of mazes infested with demons, whom you must defeat in real time combat. You find many items and become stronger as the game progresses, but the emphasis of the game is not on character development but on action-oriented combat and exploration of the dungeons. 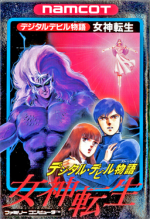