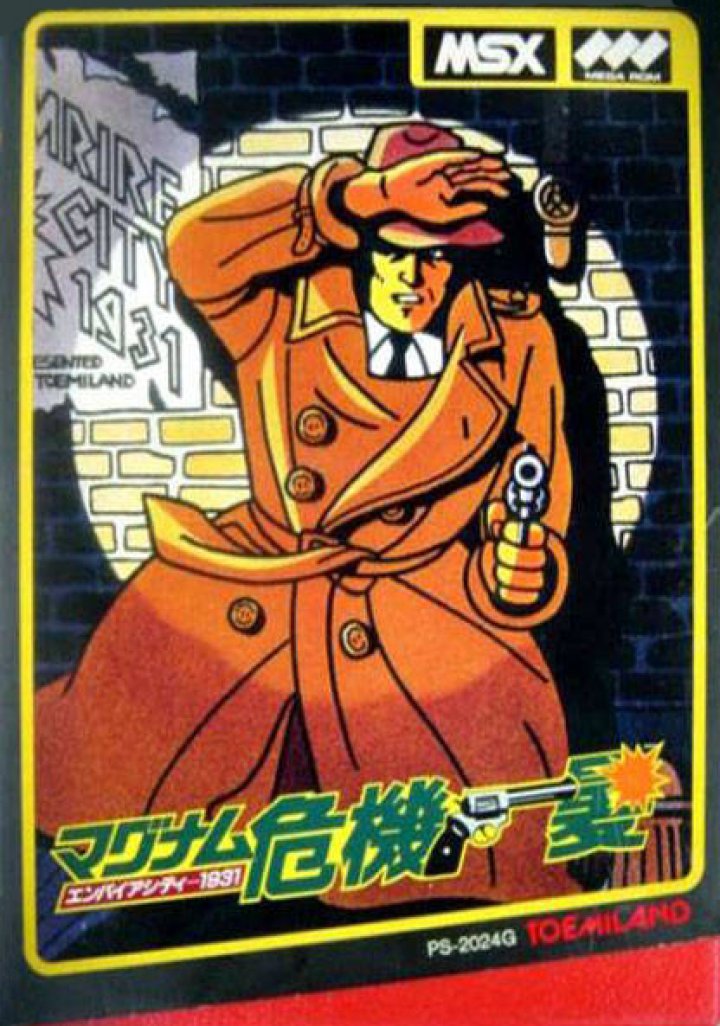 Empire City 1931 is an arcade game that was developed by Seibu Kaihatsu and largely distributed by Taito Corporation in 1986. A very early example of a first-person shooter, it placed the player in the center of a city filled with would-be assailants who try to shoot the player before he or she can shoot them. It is supposed to take place in 1931 in New York City during the height of Prohibition, pitting you as a vigilante determined to stop the Mafia. In Germany, the game was published under the title Street Fight. Empire City 1931 was not incredibly popular, but it was released on several platforms under many various names. The most common alternate title is Prohibition, which was the title given to the European releases on the Amstrad CPC, Commodore 64, MS-DOS, Atari ST and ZX Spectrum home computers, ported and published by Infogrames. The game was also ported to two systems in Japan, including the MSX line of home computers under a different title Magnum Kiki Ippatsu (マグナム危機一髪? lit. Magnum near miss), and for the Famicom under the combined title of Magnum Kiki Ippatsu: Empire City 1931. These two Japanese versions were ported and published by Toshiba EMI. Although the game was developed for the Famicom, it was never converted for release outside of Japan on the NES 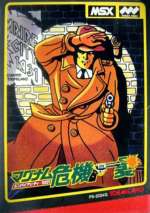