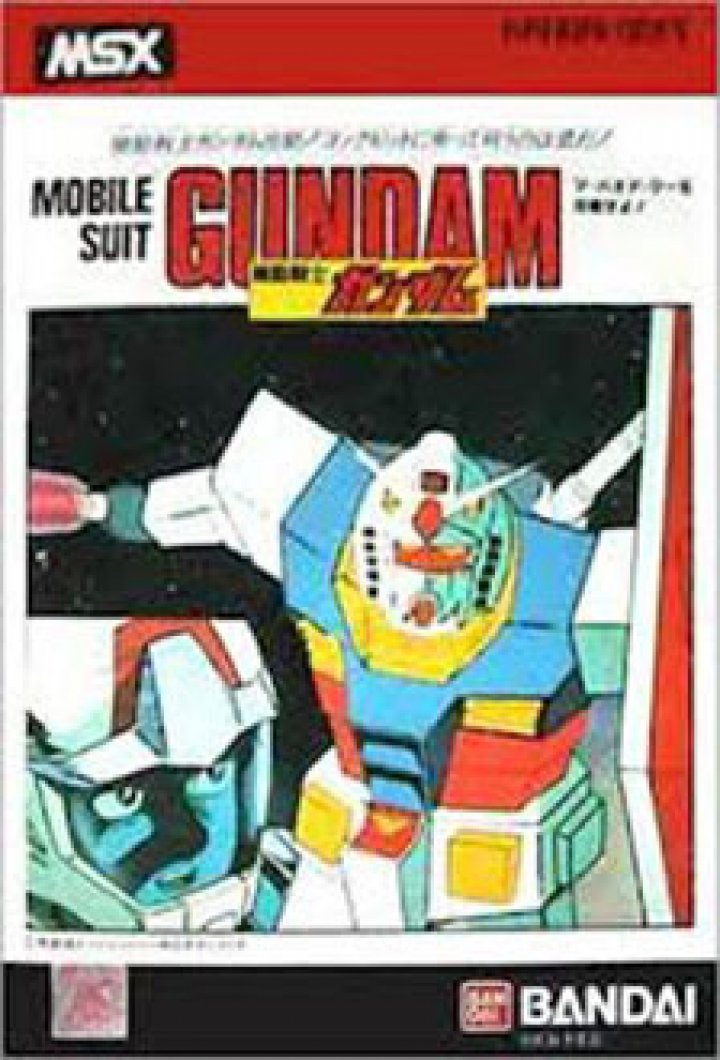 The game is based on the popular Japanese Mobile Suit Gundam anime tv series that features robot warriors, the tv series runs since 1979. In the first level you have to dodge falling debris. If you've dodged enough debris the door of your Mobile Suit will open. Enter your Mobile Suit to proceed to the next level. In the second level you, as a pilot in your own Mobile Suit, have to shoot enemy battle mechs and gun emplacements. Avoid incoming fire! Use a wide variety of Mobile suits equipped to kill. 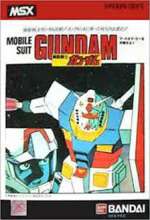