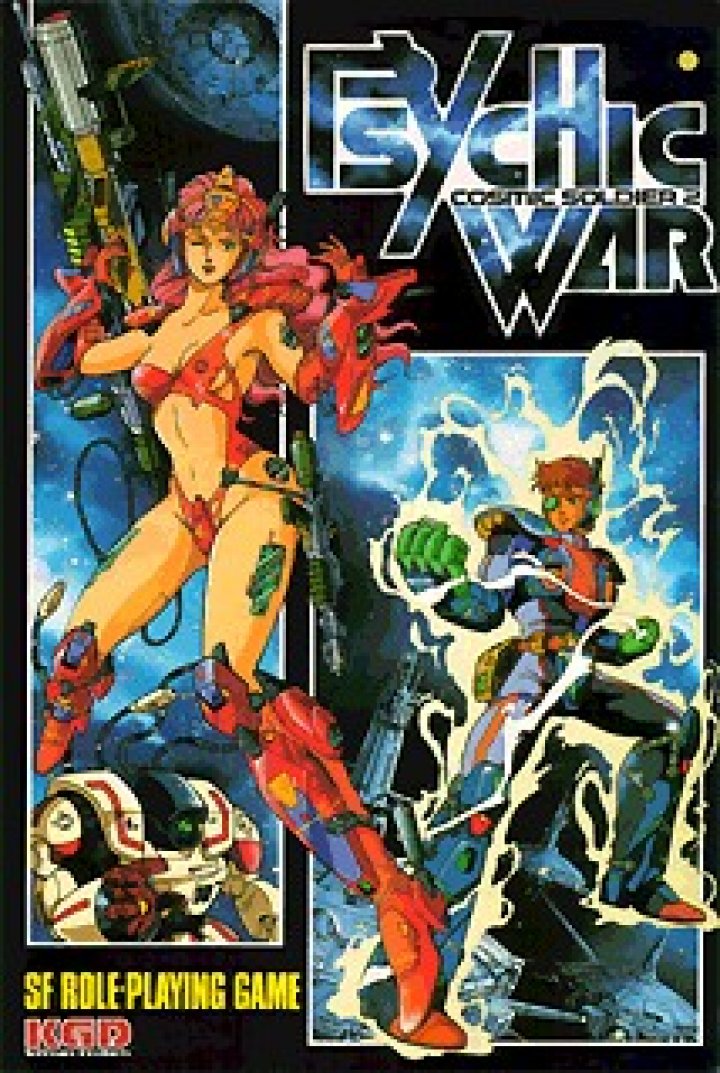 The Century Parody is a powerful battleship on its way to the trade station Samar. Shooting out of the KGD Star System in the year 3656 and into the Quila System you will land on to the mysterious trade station and along with your android companion Kayla uncover an ancient mystery. Cosmic Soldier: Psychic War is the sequel to Cosmic Soldier. Like the first game, it is a "dungeon-crawling" RPG where you control your character as he explores the many levels of Samar, encounters Psychic soldiers and fights in mental battles. Unlike the first game, the battles here are action-based, requiring quick reaction and timing. When encountering an enemy character you can shoot him or her with your mind beam and hopefully beat them. You will find clues and objects on your adventure which you can question Kayla with. You can use different psychic powers to fight, explore and defend yourself. Along the way you can also find allies that will want you join you on your quest and you will be able to use these characters as well in your battles. 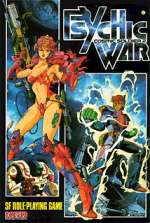