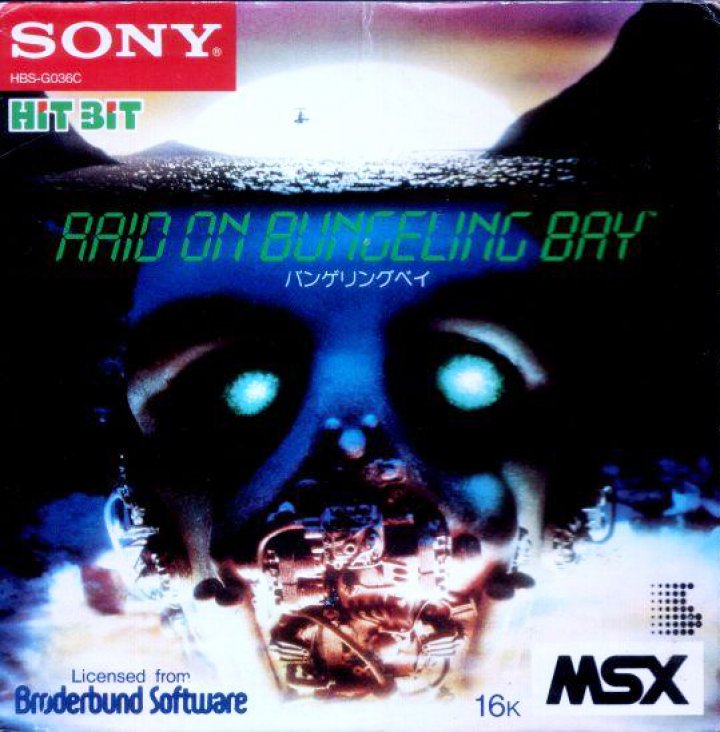 Raid on Bungeling Bay has the player controlling a helicopter which is on a mission to destroy everything that moves. The only ally is the carrier, which is where the player begins at each level and may return to for repair and pick up bombs, as long as the player manages to protect it from being destroyed. The main goal in each level is to destroy a factory, which requires a steady increasing amount of bombs. Enemy forces include ships, planes, tanks, anti-air guns, and eventually, a large battleship. 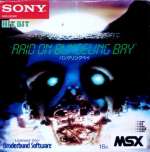