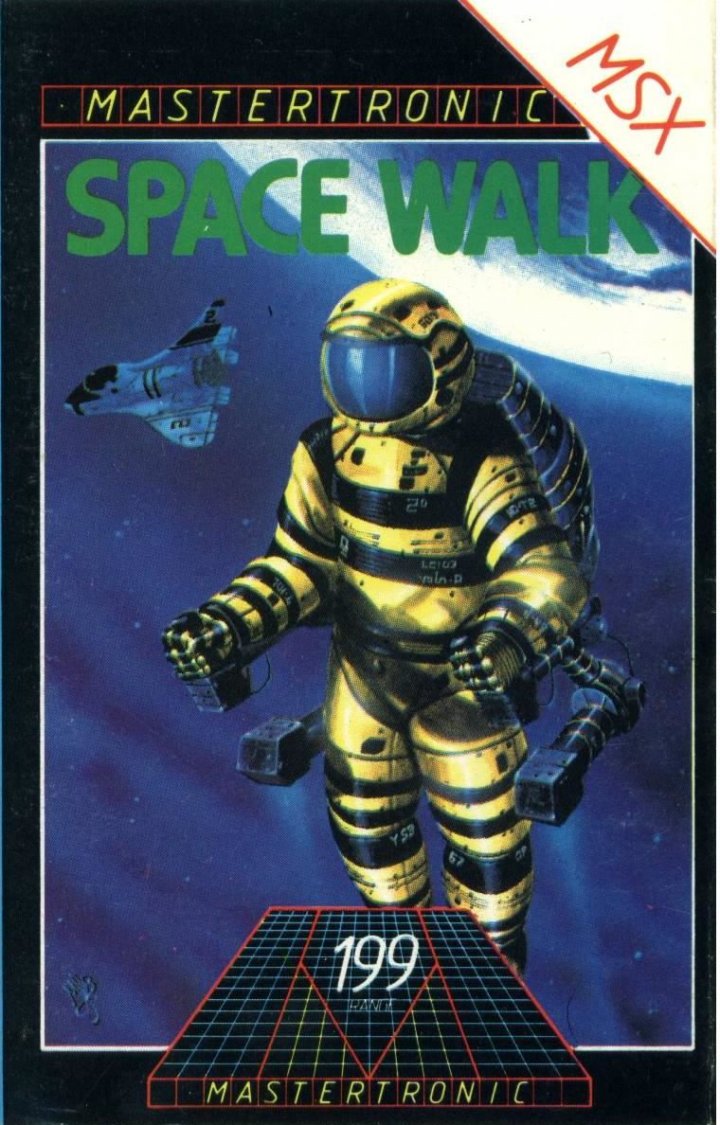 In this space game the player steers an astronaut to collect the stray satellite that is roaming in space. To do this he has to avoid or shoot the asteroids and other spacemen. Once it has been collected, the player has to keep his finger on the trigger to take the item to the spaceship. The level is completed when the satellite is inside the ship and the game then moves on to the next level, where the asteroids and other spacemen become a little faster. 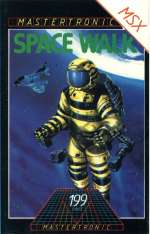