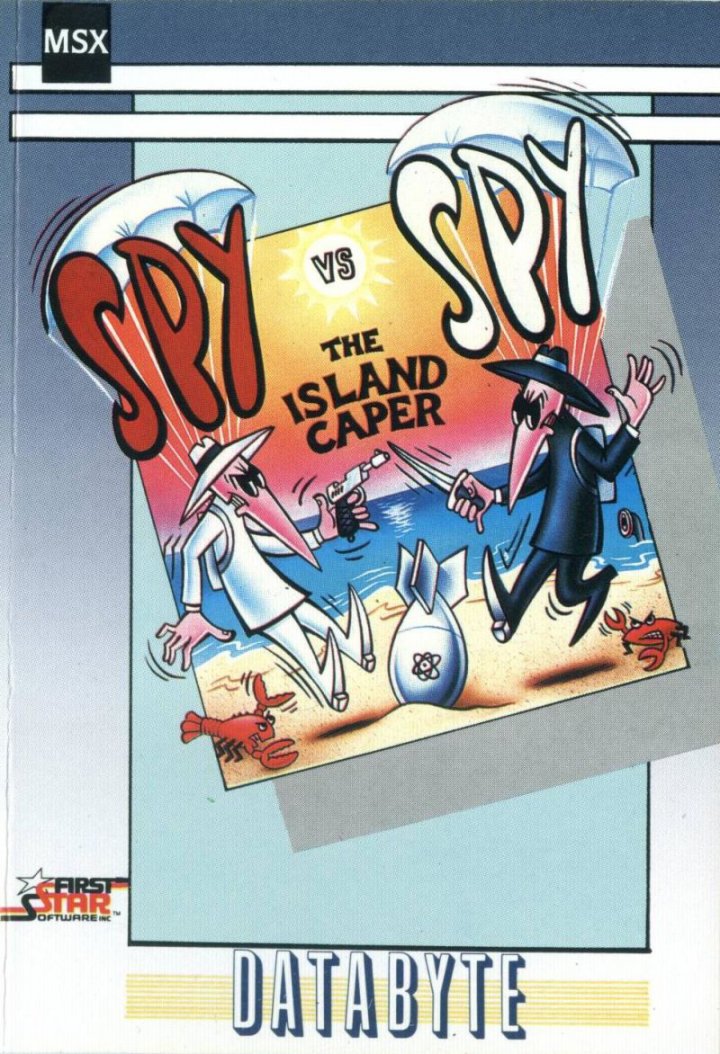 Spy vs. Spy: The Island Caper

A follow-up to the first Spy vs Spy game now sees the spies stranded on a desert island. This time, instead of the four items which allow you to leave for the airport, the spies must try to collect three pieces of a missile and escape from the island in a waiting submarine before a volcano erupts. There are a few pitfalls to avoid such as quicksand and sharks. There are also new traps (hidden pits, napalm, snares and a pistol) and hand-to-hand combat is done with swords instead of clubs. 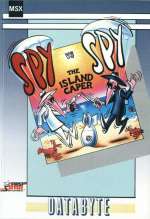