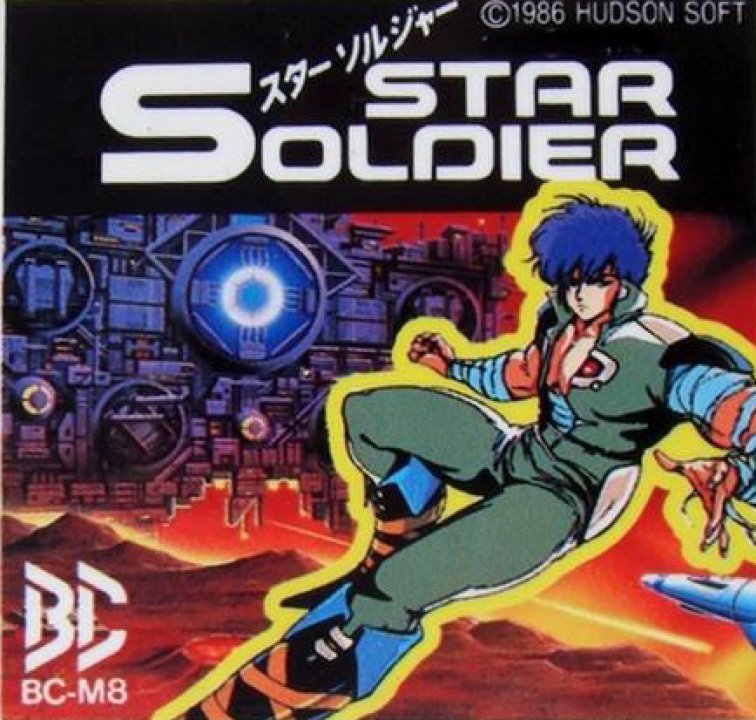 Starbrain, a giant super computer programmed for destruction, is threatening the Galactic Empire. As a skillful and experienced star soldier, you need to pilot the Caesar into the space station Starbrain has occupied. The space station is heavily guarded by enemy ships and strange robotic creatures. You will be able to find different weapons along the way to power up the Caesar and increase chances of a successful mission. Star Soldier is an arcade style vertically scrolling shooter for one player. 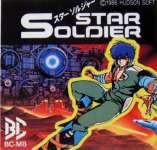