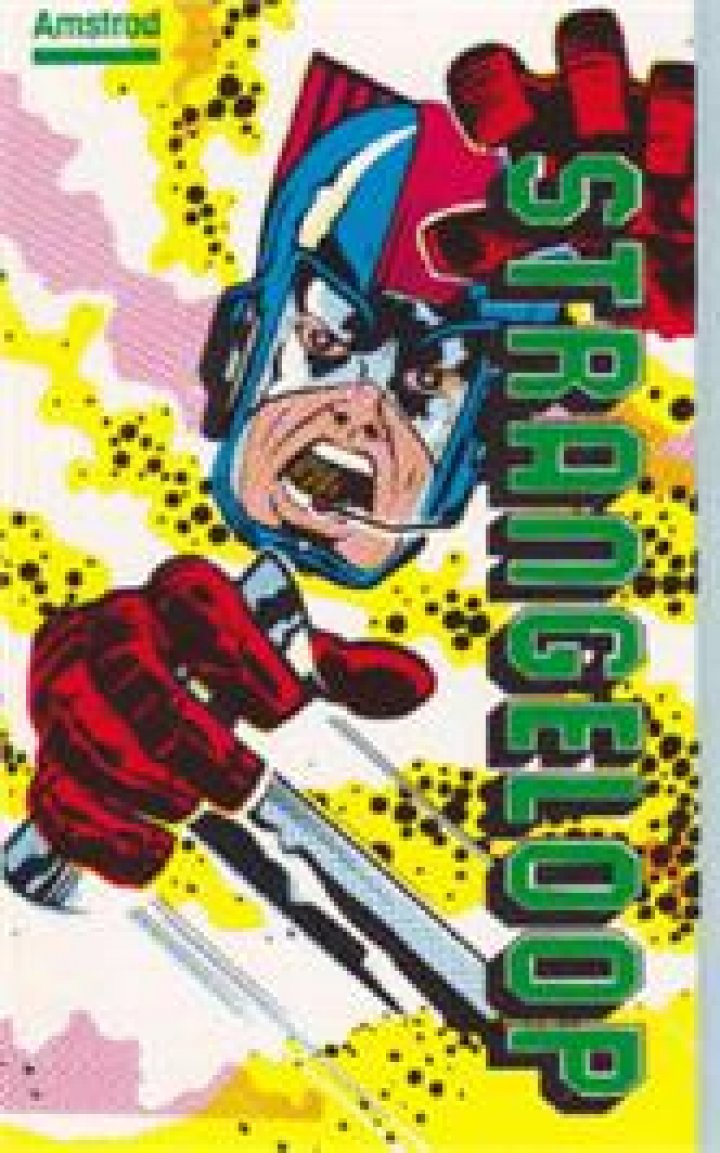 Strange Loop is an arcade action game with 240 different rooms, each filled with dangers. The protagonist, clad in a space suit and armed with a laser gun, has to regain control of a factory located in Outer Space. The factory, where robots are produced, has been taken over by aliens and they are reprogramming the robots to take over planet Earth. To take over control of the factory, the protagonist has to reach the central Control Room; but to get there he has to overcome many obstacles and collect several objects. These objects can be used to perform several tasks of which some must be done before the player takes over the computer by stopping it. Fuel and patches for the suit can be picked up and retrieve items such as rings and spanners, which are given out by robots or just left around on the floor. The game has an option to save and load the current game status. 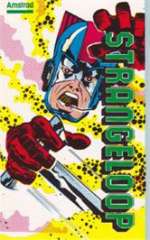